Jason Bourne was born to be number one, opening with $60 million. 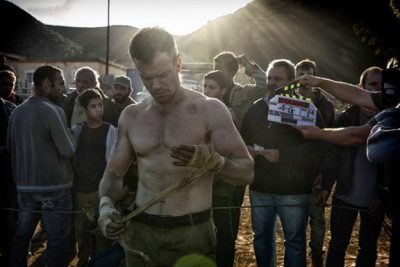 Star Trek Beyond went to where several movies have gone before – number two with $24 million.

The Secret Life of Pets was out in the open at number four with $18.2 million.

Lights Out was still on at number five with $10.8 million.

Ghostbusters was on life support at number seven with $9.8 million. 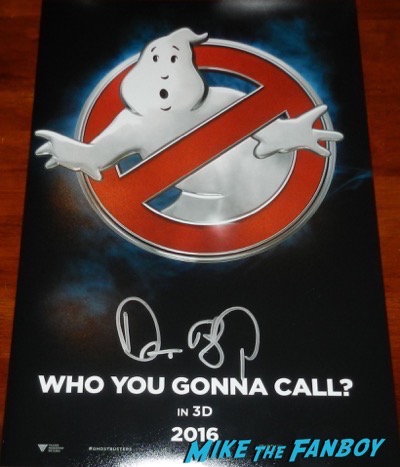 Nerve was anxious, opening at number eight with $9 million (for the weekend).

Finding Dory was still swimming at number nine with $4.2 million.

Rounding out the top ten was The Legend of Tarzan with $2.4 million. 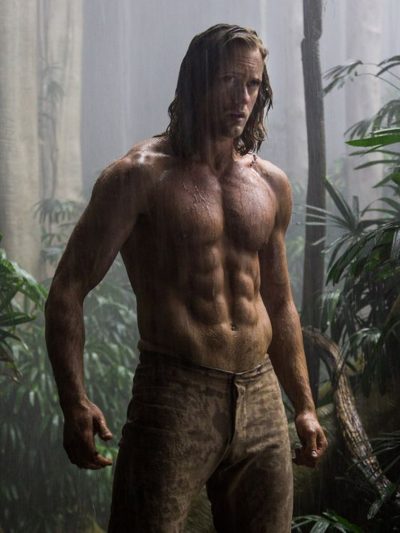 Next week look for Suicide Squad to knock Matt Damon out of the top spot. Tune in to see if I’m right.