Home / renewals and cancellations / Cancellations! The Middle Is Ending After The Current Season 9!

The Middle is saying goodbye.

The show will conclude after the current ninth season.

Any series that lasts nine years should be commended for staying on the air so long, but The Middle especially has been a power middle player for years. It’s never earned the awards season love or ratings gold, but has been a constant performer for ABC. 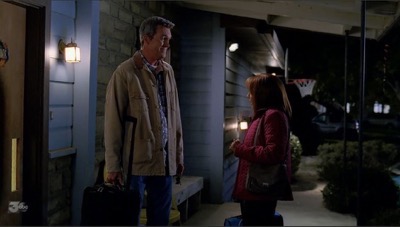 I’m glad The Middle has a full season to wrap up and go off on a high note!