A big screen reboot is coming for those famous Angels! 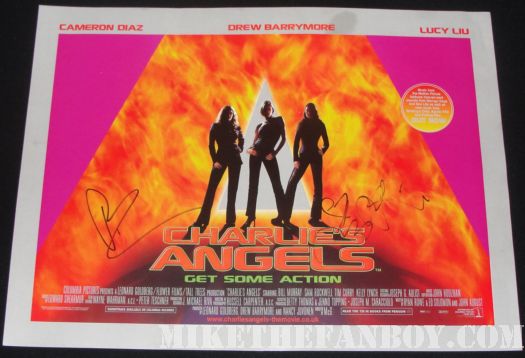 Sony is rebooting the series and it looks like everyone’s fan friendly sweetheart Elizabeth Banks is going to negotiating for the directors chair.

Sigh… Personally, I really liked the original casting and if you remember another television series already went the reboot route. Oh wait… Maybe you don’t remember.

Personally, I think that there could have been a third Charlie’s Angels film. But that’s just me.

Are you guys excited for a new trio of Angels?