Who doesn’t love The Purge series? I know I do! I’m so excited that The Forever Purge is heading to Blu-ray! and I’m more excited that we have a copy to giveaway!

Check out the info below and then enter via the rafflecopter link!

ONE NIGHT IS NOT ENOUGH TO CONTAIN THE SUSPENSE, THRILLS AND ACTION OF A NEW, NEVER-ENDING PURGE 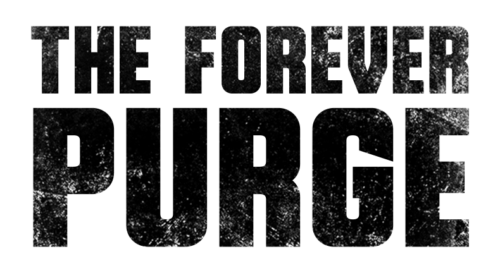 THE NEXT CHAPTER IS YOURS TO OWN FOR THE FIRST TIME WITH EVEN MORE OF THE MOVIE, INCLUDING AN ALTERNATE STORYBOARD OPENING, DELETED SCENE AND BONUS CONTENT THAT TAKES YOU BEHIND THE SCENES! 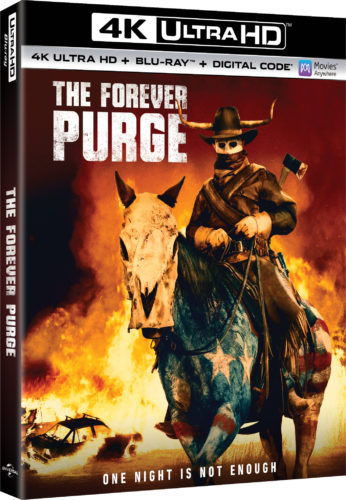 Universal City, California, August 24, 2021 – From Blumhouse, the legendary producers that brought you Halloween (2018) and The Invisible Man, comes the lawless next installment of The Purge franchise, featuring more action, suspense and thrills than ever before as one night descends into a never-ending Purge. Arriving just in time for your pre-Halloween horror movie marathon, THE FOREVER PURGE is yours to own on Digital September 14, 2021 and on 4K, Blu-rayTM and DVD September 28, 2021 from Universal Pictures Home Entertainment. Featuring an alternate storyboard opening, deleted scene and a behind-the-scenes look inside the creation of the stunts, wild costumes, action and gore, THE FOREVER PURGE is the perfect addition to your collection, and “one of the best Purge movies yet!” (CinemaBlend).

The old rules of the Purge are broken as members of an underground movement, no longer satisfied with the annual night of anarchy and murder, decide to overtake America through an unending campaign of mayhem and massacre. No one is safe. On the morning after the Purge, a masked gang of killers attacks a wealthy Texas ranching family and their workers. Exposed by daylight, the two groups are forced to band together and fight back as the country spirals into chaos and the United States begins to disintegrate around them.

THE FOREVER PURGE will be available on 4K Ultra HD, Blu-ray™, DVD and Digital.