One of the shows that has become a mainstay on HBO is Girls. The series is consistently surprising and with the fifth season coming out on DVD and Blu-ray it’s a perfect time to check in on the series if you’re not caught up.

Girls is the series that you love to hate. Each character is so flawed and frustrating, but that’s what makes the series so compelling. It’s much like Mad Men in that way. Personally, I really enjoy Girls, frustrations and all, because much like life and the people in our lives, no one makes the choices we think they should all the time. But… we love them anyway. That’s what makes people family. That’s what Girls feels like for me.

“Deeper and funnier and better than ever” – Washington Post 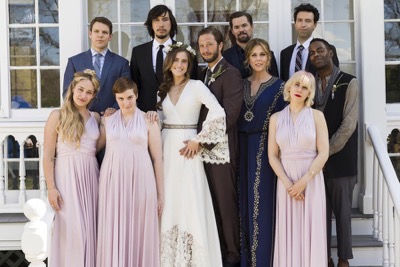 Before the highly-anticipated final season kicks off this winter, check out the “spectacular” (Vulture) fifth season of the Emmy®- and Golden Globe-winning HBO comedy Girls. Starring and created by Lena Dunham and executive produced by Judd Apatow and Jenni Konner, the hit series follows the assorted humiliations and rare triumphs of a group of girls in their mid-20s—each facing new challenges in life and love. GIRLS: The Complete Fifth Season will be available on Blu-rayTM and DVD January 3rd, 2017. The Blu-rayTM and DVD sets both feature a free digital download of all 10 episodes, plus exclusive bonus content including more than two dozen never-before-seen deleted and extended scenes. 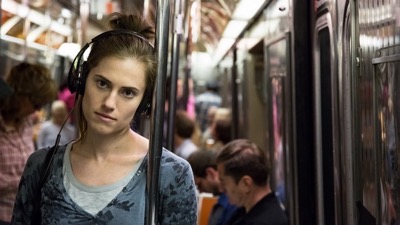 As Season 5 begins, Hannah (Lena Dunham) has put her writing ambitions aside and is teaching alongside Fran (Jake Lacy), her new boyfriend. Marnie (Allison Williams) realizes that she needs more space after her honeymoon with Desi (Ebon Moss-Bachrach). While working towards becoming a therapist, Jessa (Jemima Kirke) also manages a budding relationship. And Shoshanna (Zosia Mamet) is thriving at her new job in Japan, flirting with her boss despite her long-distance relationship with Scott (Jason Ritter). Honest and uproarious, with unexpected surprise turns, the fifth season of Girls promises to maintain the series’ place as one of the most talked-about shows on television. 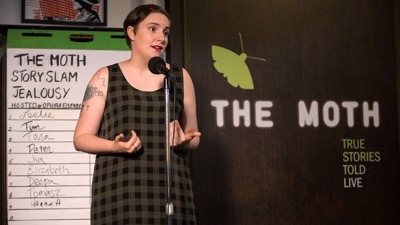 Other GIRLS stars include Alex Karpovsky as Ray; Adam Driver as Adam; and Andrew Rannells as Elijah. Returning guest stars for Season 5 of Girls include: Rita Wilson as Marnie’s mother; Peter Scolari (2016 Emmy® Winner, Outstanding Guest Actor in a Comedy Series for his role) and Becky Ann Baker as Hannah’s parents; Jon Glaser as Laird; Gaby Hoffman as Adam’s sister, Caroline; Aidy Bryant as Abigail; and Jason Ritter as Scott. New guest stars this season include: Corey Stoll as Dill; Lucy Liu as Detective Mosedale; and Frank Wood as Oscar. 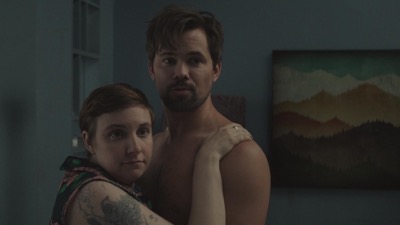 Also check out Girls: The Complete Fifth Season on Amazon!