I’m a huge fan of David Boreanaz! HUGE and when Billy Beer said he met him the other day, I was like… Um… Do that write up now… Hello! It’s Angel for God sakes!

Seriously, after Buffy, and then Angel and now Bones, how can you not be a fan? Right?

Welcome back to Billy Beer’s Barstool! OK, Where not going to be as
quick and short as Scotty Too Hotty, but this past week has been quite
successful, and I’ve had Mikey Boy bugging me to do as many write-ups
as possible, so you’re getting the short versions here for the next
week or so.

Went for David Boreanaz the other day. Like many of you know, my sister is a
fan of many things, and one of those things is Buffy the Vampire
Slayer. Now SOMEONE wasn’t invited to a certain birthday party where
they got to see where a lot of Buffy was filmed, so I had to go on my
own to see the real thing.

When I get there, Red Hat Mike was nice enough to save me a spot. I
guess David had already been there, but they drove him away and then
back again. 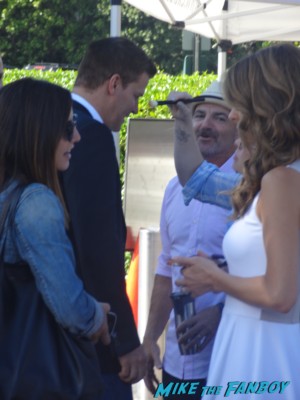 Now it’s time for the interview. 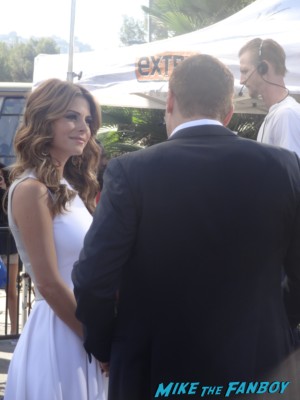 They talk a little about Bones, and things that are going on in his life. When the interview  ends, one of the workers asks if her would like to sign. He says
“sure” and comes right over to us. 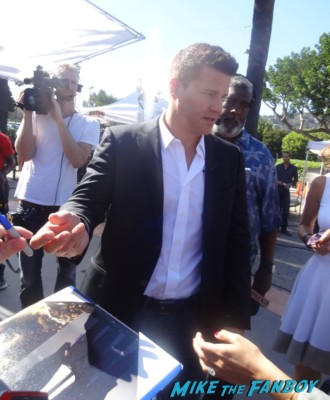 I think The Other Mike and I were the onlyones that had stuff for him. I had a couple of posters from a previous  Comic Con, and he was nice enough to sign both. Some lady had him sign  a water bottle which got ruined as soon as he signed it. At least it
wasn’t my pen! 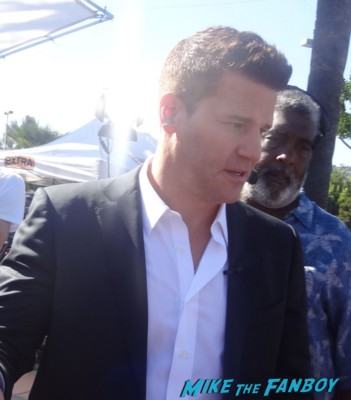