Hello, my lovelies, Pinky Lovejoy-Coogan here recovering from a super-hot weekend here in LA. Seriously, I know we love the sunshine, but I could use a little less around now. I feel like I’m sweating to death! 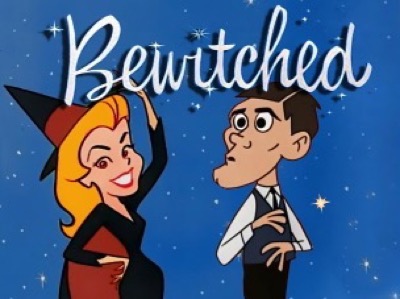 Now, if I had powers like Tabitha, I could just wrinkle my nose and presto magic, I’d be cooled down instantly. That’s right, if the name Tabitha rang any bells, today we’re talking about everyone’s favorite show, Bewitched! 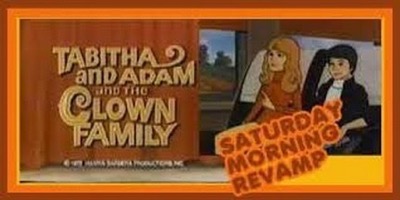 I worshipped this show growing up and wished I had magical powers like Tabitha. She was the coolest little kid around! Three years ago, when I first met Erin Murphy (who played Tabitha on the show), I was blown away by her kindness and beauty. And now, years later, she’s one of my favorite people in real life – I LOVE Erin! 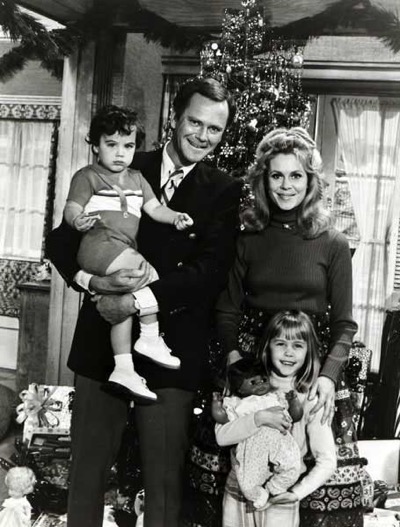 Keith and I see her at a bunch of events and she’s always the sweetest person I earth. I adore her. 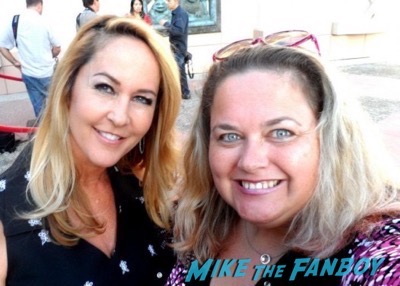 Last night at the Guiding Star Gala, I was thrilled to not only see Erin, but also to meet David Lawrence (also known as David Manzel), who played her younger brother, Adam, on the show. So awesome! Of course I had to get a picture not only with David, but with the two kids together, as well. So fun! The only downside is having their theme song stuck in my head. Things could be worse, right? 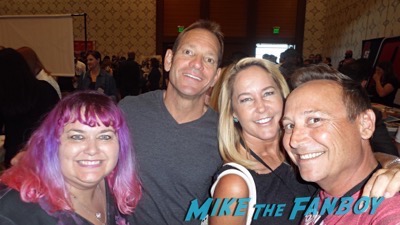 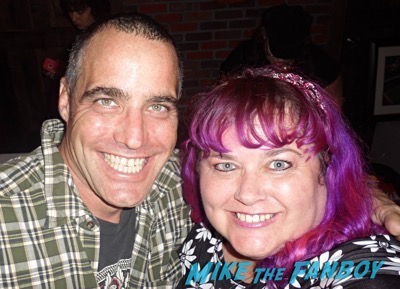 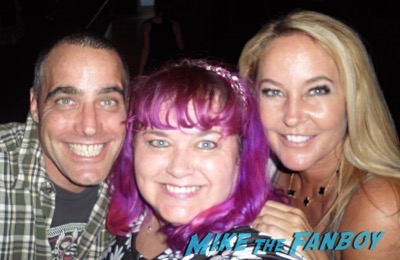 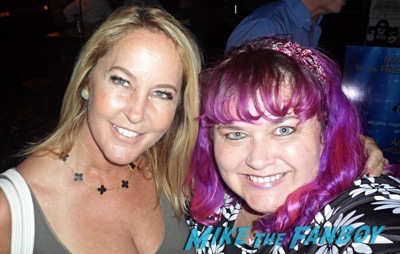 Oh, and don’t forget, if you’re in the LA area, come on out to Westside Comedy Club in Santa Monica at 8 p.m. on Thursday night to see my husband, Keith Coogan, perform stand-up for the first time! 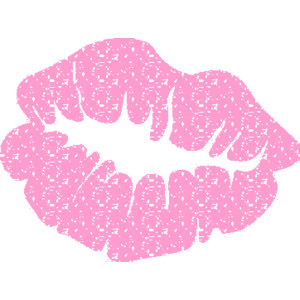