Home / Fanboy News From Around The World / Fanboy News! John Lennon’s Autograph To His Killer On Display! How Not To Ask For An Autograph From Stephen Curry! Who Signs The Most In The MLB! And More!

There’s some fun stuff this week. One player in the MLB League thinks he signs the most for fans, How not to ask for an autograph, Fans plop down $75 for one rookie Mets autograph and more!

Beatles exhibit stuns with John Lennon’s autograph to his killer

A stunning exhibition of Beatles memorabilia receiving its debut at the Fair at the PNE on Saturday (August 22) includes one extremely chilling artifact—the copy of Double Fantasy autographed by John Lennon for his assassin, Mark Chapman.It was signed by the former Beatle as he left the Dakota building for a recording session late in the afternoon of December 8, 1980.

Chapman shot Lennon in the back when he returned five hours later. The album was stashed behind a planter in the Dakota courtyard and discovered the next day. An NYPD reference number is still visible on the jacket, along with the signature. 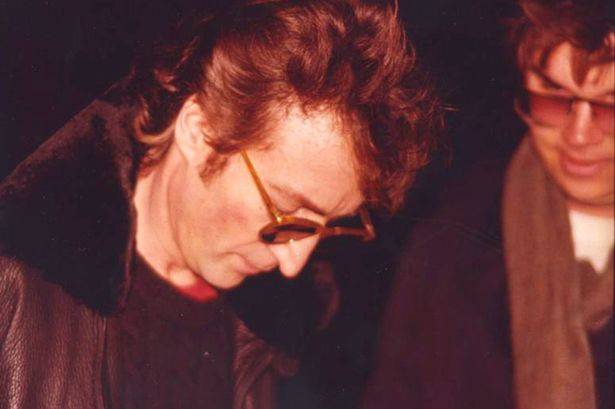 The Mets’ young flame-thrower Noah Syndergaard owned a New York stage for 90 fast-paced minutes during his first autograph appearance this past weekend in White Plains, New York, 25 miles north of Manhattan. Hundreds of Mets and even Yankees fans lined up with photos, jerseys, and other memorabilia, paying an average of $75 for each signature and $15 per inscription. While Cal Ripken, Brooks Robinson, and Bo Jackson made rare visits to New York, Syndegaraard was the only current major leaguer, and a superstar to boot. From all indications, the rookie Met was the weekend’s big draw. 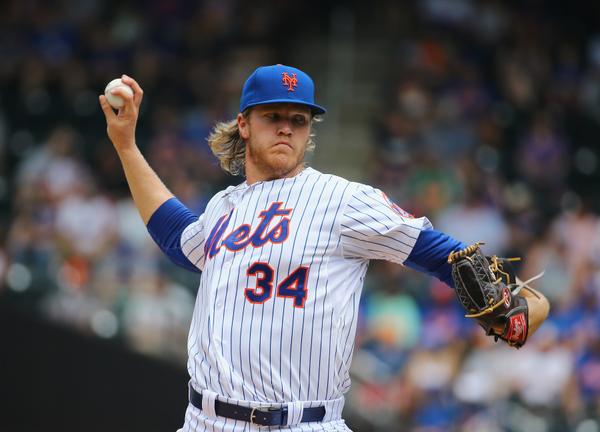 It’s understandable for a fan to want Stephen Curry’s autograph.

He’s the NBA MVP, after all, and he just led the Golden State Warriors to their first title in 40 years.But there’s a line. It should go without saying. But apparently, not everyone knows the rules, so Curry took to Twitter on Tuesday to explain:

PSA. Noticeably following my family’s car on the road for nearly 30 miles & tailing me the whole way is not the best way to get an autograph

StewPod #13: Hector Santiago, the player who signs the most autographs in MLB

Hector Santiago thinks he signs more autographs than any player in Major League Baseball. He might also ask for more. So, game recognize game?

Santiago has an immense autograph collection that he’s gathered throughout his time in pro baseball — from Pete Rose all the way to the guy who sits a few to his side in the Los Angeles Angels clubhouse, Albert Pujols. Because of that, Santiago says he’s always willing to sign autographs for fans, especially kids. 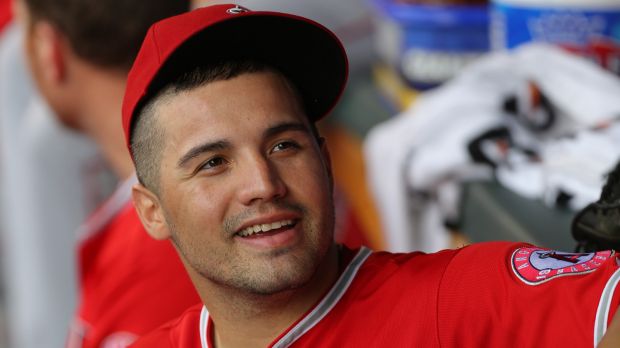 WATCH: A caddie asked for Tiger Woods’ autograph after his 64

Tiger Woods played the first round of the Wyndham Championship on Thursday with Hideki Matsuyama and Brooks Koepka. He even praised them after he shot a 64.

“I was making birdies, Brooks made some birdies, Hideki got off the a good start as well. All under par and all making birdies and putts and I
think it was fun, I guess, for everyone because all three of us played well.”

This year at the Western and Southern Open, organizers are serving up some pretty interesting memorabilia, and memento seekers are benefiting.

Some of the biggest names in tennis are in Cincinnati for the 2015 Western & Southern Open.

With tennis balls the size of cantaloupes, fans are challenging themselves to cover them in autographs. 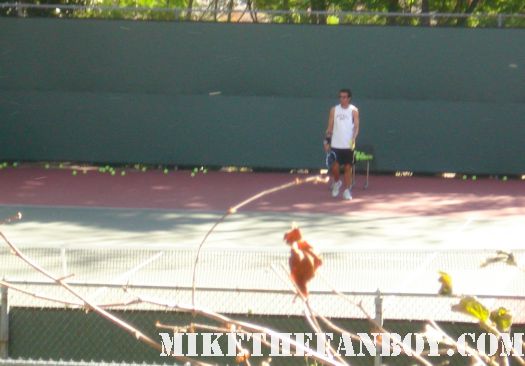 The idea seems so simple. A fan sees a favorite football player. They build up the courage to approach him and ask for his autograph. The player acquiesces and signs a piece of memorabilia to be cherished. 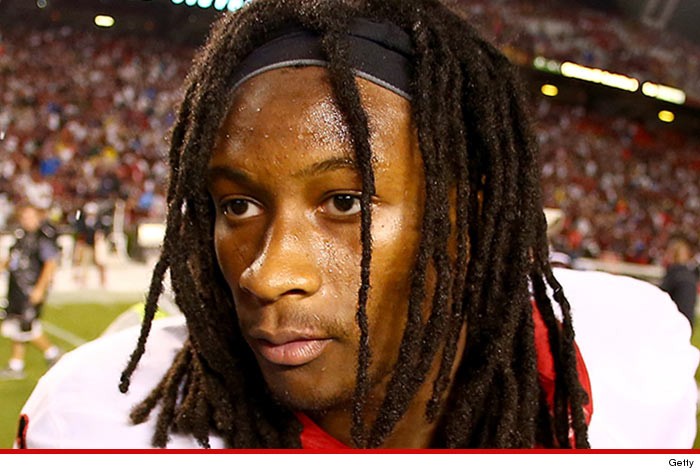