So crazy, Justin Bieber punches a fan in the face! Happy Thanksgiving buddy… Plus, the world’s most expensive signed baseball might surprise you, and the 9 stars who are rude to fans!

Justin Bieber did Floyd Mayweather proud, punching a guy in the face hard enough to make him bleed bad.The Biebs was in Barcelona, driving to perform Tuesday night, when a guy ran up to the car and stuck his hand in the window to touch him.

A poem handwritten by one of the Holocaust’s most famous victims, diarist Anne Frank, sold for 140,000 euros (roughly $148,000) on Wednesday at a Dutch auction house. The sum, which doesn’t include the auctioneer’s commission, greatly exceeded the expected sale price of 30,000 to 50,000 euros. Thijs Blankevoort, director of the Bubb Kuyper auction house in Haarlem, just outside Amsterdam, told CNN that the result came as a surprise. 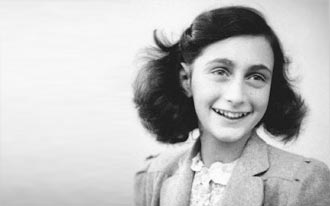 Michael Jordan may be thought of as the greatest in the game of basketball, but at the 1993 MLB All-Star Game, he was just like a kid in a candy store.Fresh off of his first three-peat with the Chicago Bulls and months before announcing his first retirement, Jordan made an appearance at Camden Yards at the game that featured legends such as Randy Johnson, Cal Ripken Jr. and an up-and-coming Ken Griffey Jr.

The Weeknd Fans Flock to Toronto to Collect Merch, Meet ‘Starboy’ Himself

Fans lined the sidewalk of Ossington Avenue in Toronto to get first crack at The Weeknd’s limited-edition Starboy collection at his hometown pop-up shop, which is open all weekend. It was also the only city where the Grammy Award-winning R&B singer did an autograph signing at the store. His fourth full-length album, Starboy, was released Friday (Nov. 25). 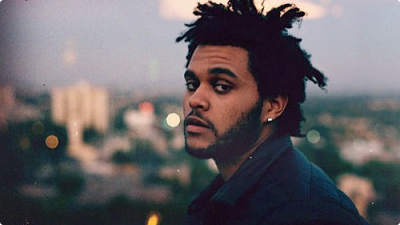 Most celebrities know they’re nothing without their fans. Key word: most.

Unfortunately, there are some stars who haven’t learned that lesson — including Jennifer Lawrence who just admitted to occasionally being rude to her supporters. 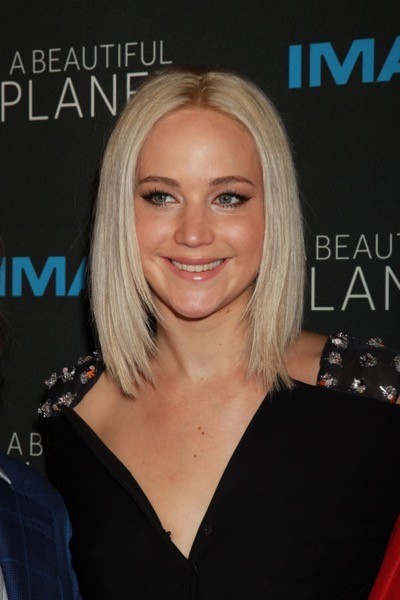 Because he is a third generation Ford dealer, Gary Ackerman is often asked by customers about his bloodlines. He usually quotes Bill Ford, the Ford Motor Company’s chairman: “He once told me, ‘my heart is oval-shaped and my blood is blue,” Ackerman said. 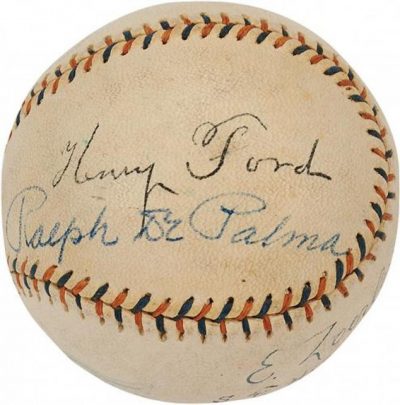