Home / Fanboy News From Around The World / Fanboy News! Bookstore Sues Over CA Autograph Law! Tom Holland Signs For Fans… In A Creative Way! John Cleese Is Charging WHAT For Is Autograph? And More!

It’s Fanboy News!
This week the CA Autograph Law is heating up as Lawsuits are being filed. Tom Holland poves how nice he is, just check out the video, and John Cleese and more are changing what now for their autograph?

Pro Football Hall of Famer Emmitt Smith has signed hundreds of helmets, jerseys and scraps of paper. But with each autograph he knows is his, the former Dallas Cowboys running back worries about the fakes that may one day be passed on to unsuspecting fans.The Dallas Morning News reports the 48-year-old football star has created a company that makes those fakes easier to spot. Now when Smith signs his name, he uses a smartphone to scan a chip on the item or embedded into it. Through a mobile app, he can register the item so later anyone who buys it can prove it’s authentic.

A new California law regulates how autographed items may be sold. Originally intended to cover sports memorabilia and an apparently thriving market in fake autographs, bookstores are worried it will shut down popular author book signings. Now one of them has filed suit.

Tom Holland has already shown that he loves his fans. However, the actor recently went the extra mile to make sure that some of them were able to get his autograph, even though he couldn’t see them. The actor is currently in Russia on the press tour for the upcoming release of Spider-Man: Homecoming. He found himself stuck in his hotel with dozens of fans waiting outside to see him. Since he couldn’t come down, he found a way to get the autographs they likely wanted down to the fans. Check it out.

His prices at next month’s London Film and Comic Con at Olympia begin at £65 for an autograph and £60 for a snap.

And for the £135 diamond pass option fans will get both, time for a natter, plus a poster and other fan items.

Cleese will be joined at the show by Buffy star Alyson Hannigan, Walking Dead villain David Morrissey and Hellboy favourite
Ron Perlman, who also charge for photos and autographs. 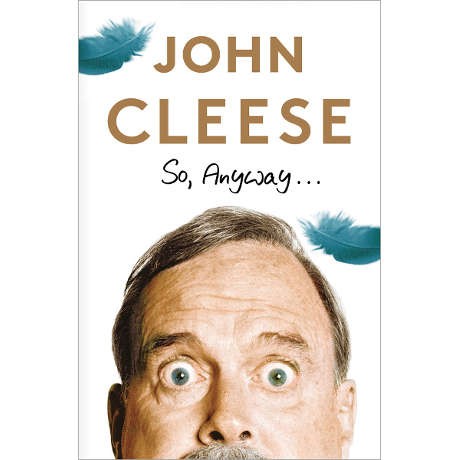 Widely considered to be one of the most fan-friendly bands in popular music, METALLICA recently began offering “enhanced-experience options” designed to provide super-fans with a wide array of unique experiences at concerts and events around the globe.

According to Rolling Stone, the opening show of the North American leg of METALLICA’s “WorldWired” tour on May 10 in Baltimore, Maryland saw a dozen or so fans pay $2,499 each for the opportunity to get a photo with the band and autographs and ask the musicians whatever is on their mind. They also got access to the “Memory Remains” exhibit of memorabilia, a mini traveling Rock And Roll Hall Of Fame that shows off the group’s clothes, handwritten lyrics, original album art for “Ride The Lightning” and “Master Of Puppets”, cassette collections and actual instruments.

“Chargers Day at Del Mar,” a celebration of the team’s rich history in San Diego keyed around the team’s former players paying tribute to their faithful fans, will be held Saturday, July 22 at the seaside track.

Several dozen past and current Chargers players have signed on for an afternoon of festivities that will include winner’s circle salutes, photo and autograph sessions, video clips and photos centered on the team’s 56-year run in the community. All the “Lightning Bolt” activity will ad special zest to a full afternoon of high-class racing that will feature a pair of major events, the Eddie Read Stakes and the TVG San Diego Handicap, with the latter race a possible target for the horse currently considered the best in the world, Arrogate.