Five movies worth watching in 2020 so far 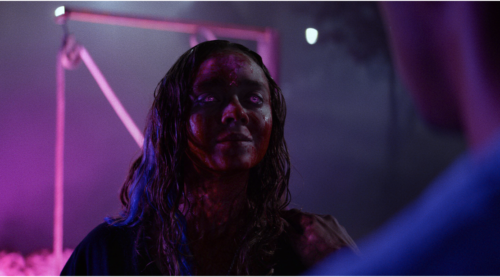 The entertainment business is booming, especially in the movie industry. It always has done, but the variety of movies we now have at our disposal is bigger than it ever has been before. We’re living in a golden age in that respect, one could argue.

Of course, other forms of entertainment are also thriving in the modern world, be it music streaming services or casino games where you can win money playing online slots. Still, the movie industry is constantly bringing us numerous modern-day masterpieces. It isn’t all good, of course, with the occasional shocker, but overall the vast majority of people seek out movies to fight off any boredom that ensues. Who doesn’t have Netflix these days? Or Amazon Prime?

With the conveyor belt of excellent movies set to continue into 2020 and beyond, we thought we’d go through five of the best releases of the year so far.

Color Out of Space

Nicolas Cage stars as a husband, father and even a would-be-farmer (movie contains lots of shouting at Alpacas) in this superb creation by Richard Stanley. A throwback to the old days of horror, this movie really kicks off when a meteor crashes into their land, and odd occurrences then follow. An intriguing and highly entertaining watch, this is definitely one to add to the list.

Sorry We Missed You

A drama full of heartbreak and pain, Sorry We Missed You is a beautiful depiction of the gig economy in the UK. A movie by the legendary Ken Loach, Sorry We Missed You follows the story of a former builder turned truck driver who eventually realises his desire to be his own boss after a cruel illusion. His wife is also featured heavily in the story, as we’re taken on her journey of disillusionment and struggles with being a home health aide worker. Ken Loach has nailed it once again. 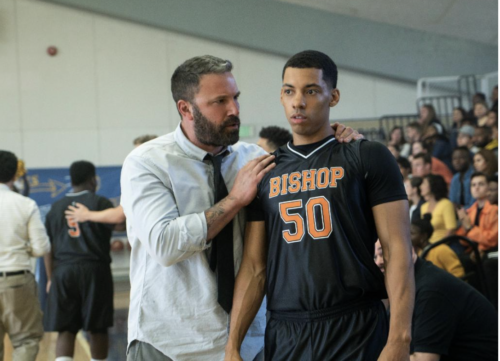 Starring Ben Affleck, The Way Back is a basketball movie full of laughs, and it’s certainly a release that’ll appeal to fans of the sport. Affleck stars as an alcoholic former high-school basketball player who is looking to make amends by coaching a side desperately searching for that winning formula. Directed by Gavin O’Connor and written by Brad Ingelsby, The Way Back isn’t your stereotypical movie on a team of misfits. In fact, it’s full of trauma and various ups and downs. Ben Affleck isn’t everyone’s cup of tea, but he’s certainly on form in this particular release.

A hard-hitting movie about a Hudson Valley housewife on the receiving end of an emotionally abusive relationship, Swallow is one of the most talked-about movies of the year so far, and it’s easy to see why. Not only does Haley Bennett star in the role of the housewife brilliantly, but this psychological drama highlights many modern-day issues around domestic abuse, controlling relationships and the expectations of motherhood. On top of all this, the movie’s heroine develops the urge to swallow objects that aren’t fit for human consumption. A disturbingly powerful watch.

A movie looking into the vicious and brutal world of bull riding; this is a creation focussing on the risk humans will take to release themselves from a life full of pain and rage. Following the story of a 14-year-old girl desperate to escape her horrific life at home, this emotional story is beautifully told and expertly written. A certain tear-jerker with plenty of pain, Annie Silverstein’s Bull is easily one of the best releases of 2020 so far. Get the tissues at the ready though; it’s a sad one.