It’s signings all around!

FOX has finally unveiled their signing schedule with the casts of Son of Zorn, Scream Queens, Teen Wolf and many more.

No participants have been listed as of yet, but FOX is generally pretty good about getting some good stars on board! 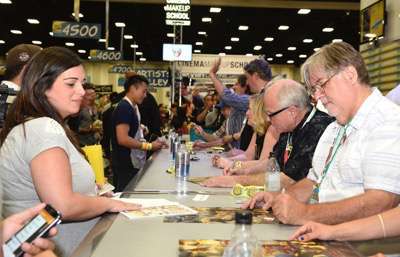 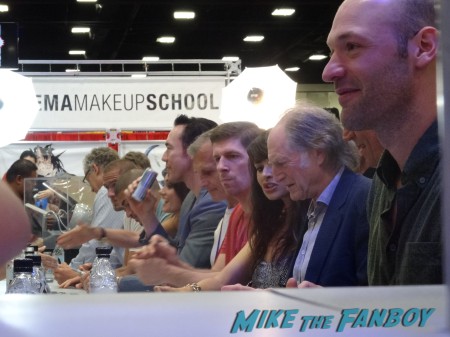 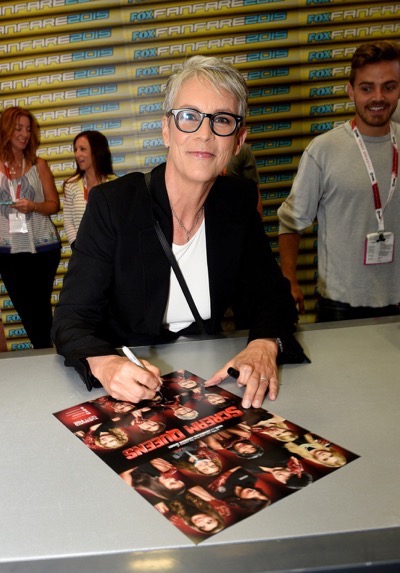 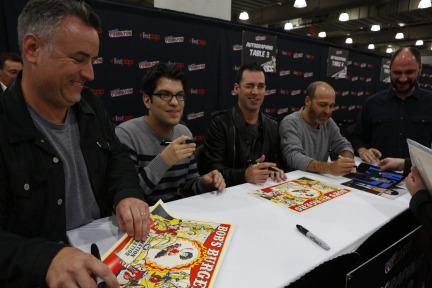