It’s cancellation time as FOX let the axe fall on three of their new freshman series.

Making History, Son Of Zorn and APB are not going to be returning for season 2. 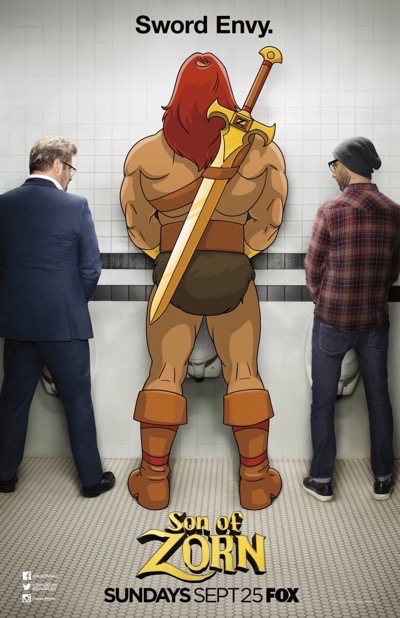 On the plus side, Last Man on Earth scored a renewal as did pulpy drama series Gotham.

The three freshman series were not expected to come back and Last Man on Earth was on shaky ground, but eventually it scored a new season. 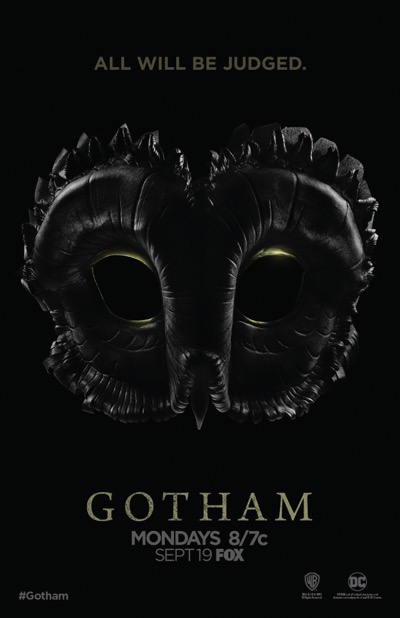 It was surprising that Gotham didn’t get a renewal earlier in the season but FOX was possibly negotiating to bring the series costs down.