How can you not love Garrett Hedlund? I mean the dude is pretty damn awesome.

He’s in the new Netflix movie Mudbound and has been in two of my favorite films Tron: Legacy and Friday Night Lights. He was really good in both movies.

He’s been in a lot of projects over the years and he’s such a nice guy.

Recently there was a screening of Mudbound and Scotty and I headed down after to try and meet Garrett.

Shockingly we were the only ones there. I was like, “When does this happen anymore?” Generally speaking, these days even the smallest person has 20 people waiting for them.

After a few minutes Garrett Hedlund arrived and way before anyone else.

He was super nice. He was on the phone and waved he would come over. Garrett Hedlund went inside and then true to his word came right on over.

He was really cool. We talked about the new Tron ride at Disney and I told him how bummed that they were not going forward with the Tron Sequel. He said, “Well, you never know.”

He signed everything we had. I had my identity disc that Olivia Wilde signed as well as my identity disc packaged Blu-ray as well. I had about four posters and a magazine. All signed beautifully. Just such a cool guy. 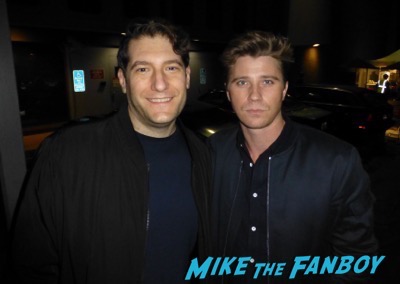 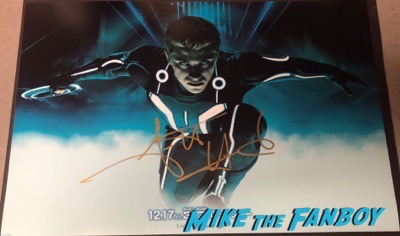 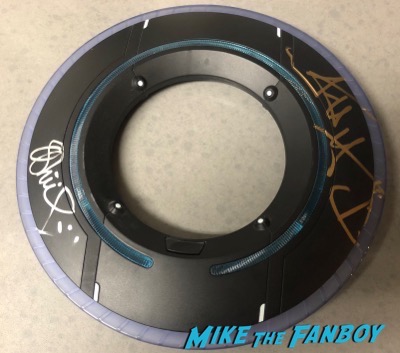 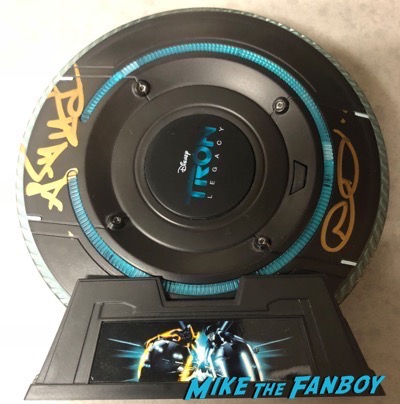 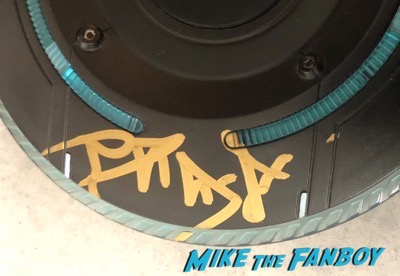 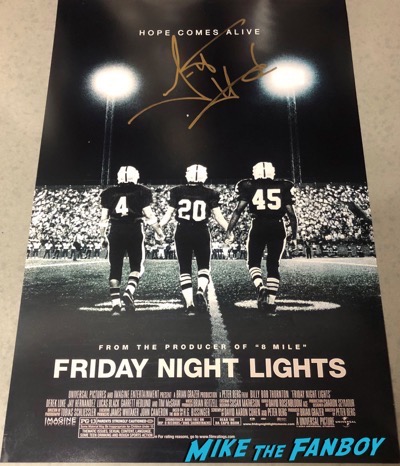 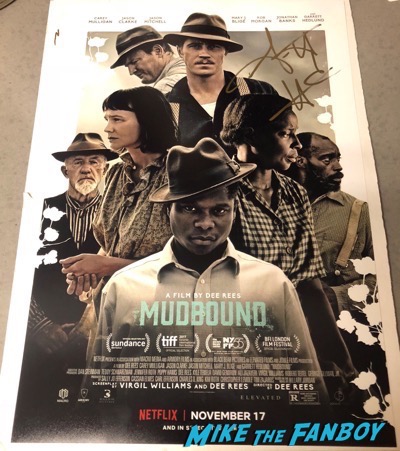 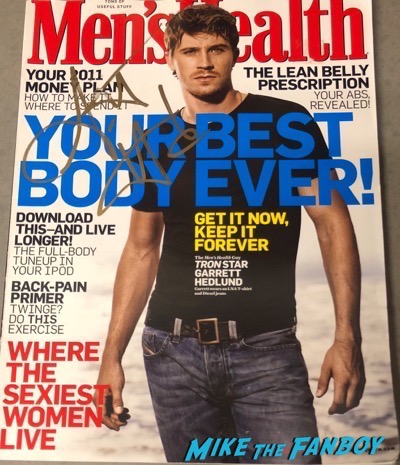