The Smurfs 3 is in production. Apparently, the series is taking a different step and is doing away with the live action and animated mix. Going forward, all the Smurf films are going animated.

The new series will have a diverse voice cast that includes Demi Lovato as Smurfette, Rainn Wilson as Gargamel and Mandy Patinkin as Papa Smurf.

The new film will be hitting theaters on March 31

The plot involves Smurfette and her “brothers” trying to locate the fabled Smurf village before Gargamel can find it. 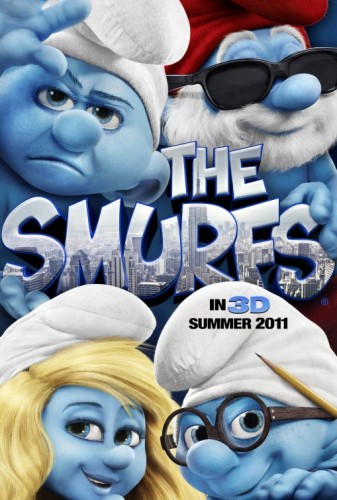 Check out the sneak peak video below