how can anyone forget the classic television sitcom? 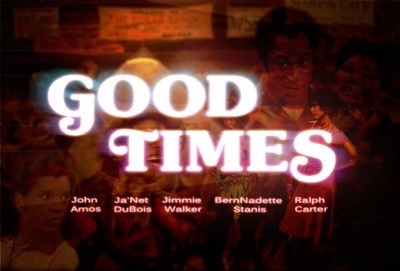 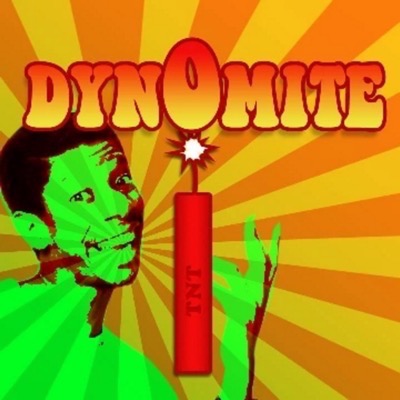 The cast (without the participation of Norman Lear) wants to get together and tell the tale of the Walker clan. I’m not sure how John Amos would tell that tale considering his character died in the series… But hey, why not right? 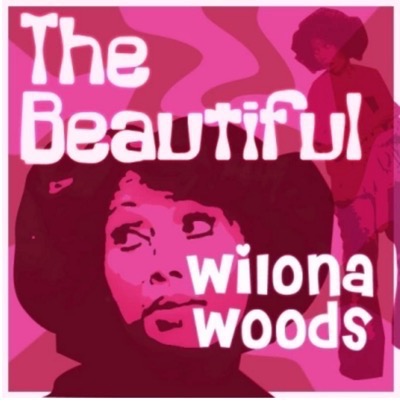 Some of the rewards include original signed scripts, Blu-rays, DVDs, shirts and more. 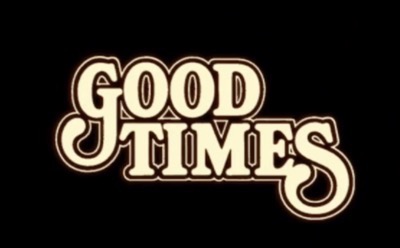 It’s certainly an interesting thing. I’m not sure if the cast has the legal right to actually make a film since they don’t own the rights to the characters, but hey, if you’re a fan you can back their project!

CHECK OUT THE KICKSTARTER HERE! 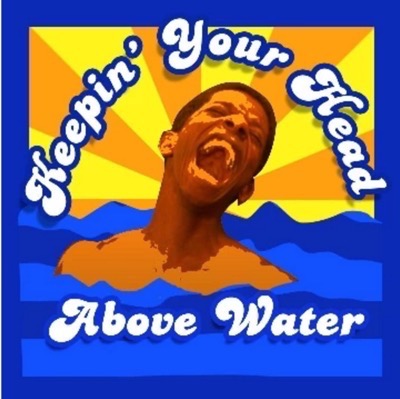