Gotham has been one of the most exciting series in recent memory and now season one is coming home on blu-ray! 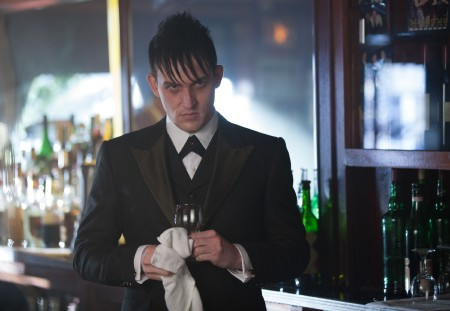 The Blu-ray Combo Pack includes an array of enthralling ‘Extra Content.” Below you’ll find a 1:44 clip (entitled “This Is Gotham”) from within one of the featurettes that puts a spotlight on the vast, era-crossing environment of Gotham City and its effect on the tone of the series. Featured speakers in the clip include creator/executive producer Bruno Heller, writer Megan Mostyn-Brown and actor Robin Lord Taylor (Penguin).

Check out the exclusive clip video below!