Home / renewals and cancellations / Renewals And Cancellations! Has The CW Cancelled Hart Of Dixie? Series Creator Leila Gerstein Sent Out Tweets That Might Indicate It’s True!

It looks like Hart of Dixie may be nearing it’s end.

While the CW hasn’t officially given the series the axe, series creator Leila Gerstein has sent out some tweets that indicate that the series is headed to for a big goodbye! 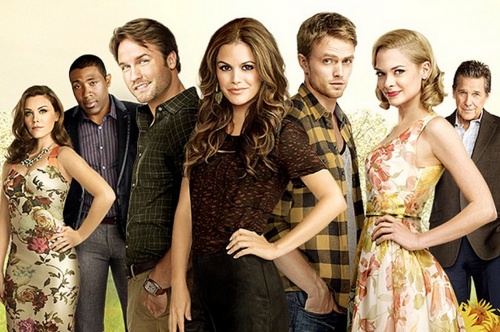 She said, The final three episodes of #HartofDixie begin tonight! On March 6th and the followed that up with a couple, “We were prepared for this” tweets as well.

Again, the CW hasn’t confirmed anything, but if you’re a fan, now would be the time to get your voice heard!

Hey, how many other shows did the fans save? It can happen!