WGN is saying goodbye to their sophomore drama series Manhattan.

The series ended it’s run in December and will not be coming back. It was the second original drama series picked up by the network. 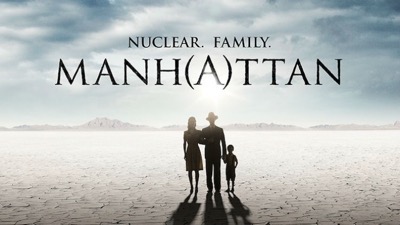 According to The Wrap, this is the statement by Matt Cherniss president of WGN America:

“After careful consideration, we have reached the very difficult decision not to move forward with a third season of ‘Manhattan.’ We are proud of this critically acclaimed series, an extraordinary original drama, and are deeply disappointed that such a wonderful show could not find a larger audience. We thank the immensely talented Sam Shaw and Thomas Schlamme, along with the exceptional cast and crew and our great partners at Lionsgate and Skydance, for crafting a masterful series. We are equally grateful to the dedicated fans for their support over the last two seasons.”