Stranger Things is such a good show, which bums me out in a way, because the cast… Well… They’re got their con on. Now, I generally give kids a pass but with this cast, yesh!

Pinky has had some luck with getting to meet them but overall, they are a tough tough bunch. It’s too bad really.

Hello, my lovelies. Pinky Lovejoy-Coogan here with a bit of a good news/bad news version of today’s Manic Monday. You see, I’d love to share the good news with you about how the cast of Stranger Things is super fan friendly and awesome. But the truth of the matter is that the more I see them, the less I like them. I know Mikey’s talked about a few times with the cast lately and I was sad to hear it. Still, I hoped for the best. Unfortunately, the rumors are true: The Stranger Things cast are not fan friendly. But I’m getting ahead of myself. Let’s start from the beginning. 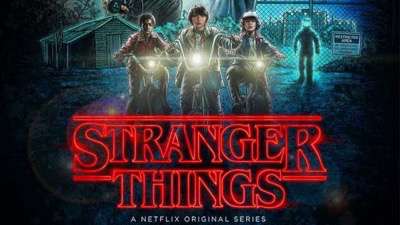 You might recall that shortly after the show premiered, I was able to meet several of the kids from the show (Millie, Gaten, and Caleb). One on one, they were great. No problems at all. Of course, that was months ago. And apparently, the bigger their show got, the bigger their heads have gotten as well. It doesn’t help that they’re already doing the convention circuit. So, do they now short change all the other fans who don’t pay? Because even Mark Hamill takes selfies for free in public. Do they think they’re bigger than Luke Skywalker himself? Again, I’m getting head of myself. I apologize. 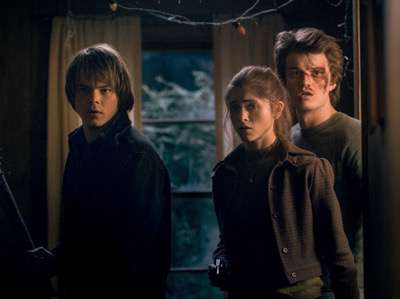 A few weeks ago, I went to a party where a lot of the casts go that are up for the various awards. I’ve had great success at this party in the past and was looking forward to seeing the newest cast members from the newer shows (The Crown and Stranger Things specifically). I also love to see who might be in town from my other favorites like Orange is the New Black or Downton Abbey. And per usual, most people were awesome. I got over 60 pictures that night with stars from Westworld, Orange is the New Black, Downton Abbey, The Crown, and Game of Thrones (among other shows). Most everyone was more than happy to come over (with the rare exceptions here and there – but those were usually people who’d been over several times in the past). Half an hour before the event even began (the carpet wasn’t even open), Caleb arrived. We screamed his name, he waved. Now, he did have a handler, and for all I know, the handler told him not to come over. And with the kids, I understand. Honestly, maybe it’s scary for kids to come over to a barricade, I don’t know. I’ll give them the benefit of the doubt (although there were plenty of other kids from shows who came over without a problem…). One by one the Stranger Things kids arrived and one by one we were rejected. Again, I’ll write off the kids because they may have listened to adults. But, there are plenty of adults on the show and they also gave us the brush off. Mathew Modine, who’s normally really nice, ignored us. All three teenagers from the show ignored us. Are they being given lessons in how to deal with fans by Winona herself? That’s the only thing I can assume is happening. Now, as for the good news, I was able to get two pictures with cast members from Stranger Things. Shannon Purser, who played Barb, was more than happy to come over and sign and do pictures. 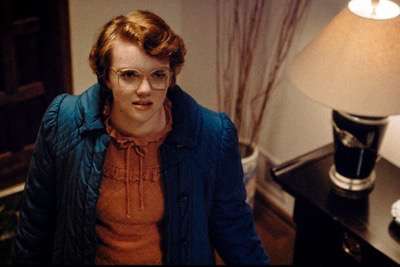 But, she’s also no longer on the show and apparently unaware of the lessons being taught on set about how to handle fans. 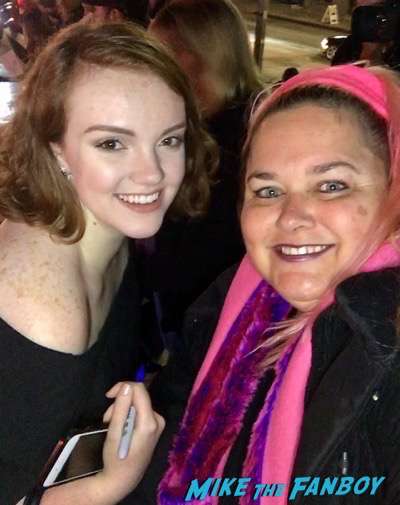 The other person who came out was Joe Keery and while he didn’t exactly come over to the barricade, he also didn’t say no to anyone who ran up next to him as he walked his mom down the hill. Now, I don’t love having to leave the barricade and “break the rules.” I’d much rather stay behind the barricade and take my chances. But this cast is already way too hard and I couldn’t resist the chance to get a picture with “Steve Harrington” himself. So, thanks, Shannon Purser and 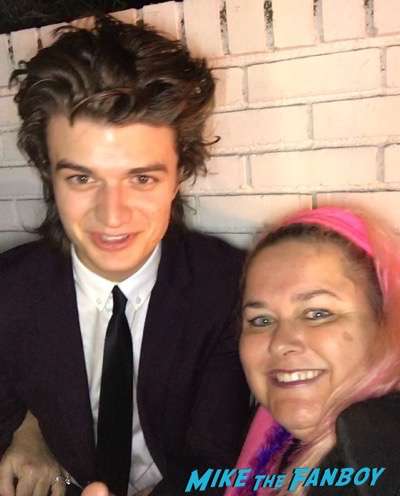 for the picture (although I’m not even sure he’s aware that he did it).

Of course, no one owes anyone anything and if they never want to be fan friendly, that’s their choice. It just makes me sad.