For this weeks Super Short Sunday, Scotty headed out to meet the cast of Girls. Now, I’ve heard mixed reports about the cast, but lately I’ve heard that they are being much nicer which I love to hear!

I really enjoyed the first season of Girls and season 2 I thought was good but in the end I didn’t love it as much as the first. At a recent event (of which Pinky has an awesome recap as well coming soon!) Scott met the whole cast!

One of my favorite shows right now is HBO’s “Girls.” I love the characters and their drama in Brooklyn, New York. I heard they were making a rare Southern California appearance, so I was not going to miss them. I heard they were not the easiest cast to meet, so I was hoping for the best.

It turned out that they were all very nice and had no problem coming over to meet the fans. I was able to have them all sign my poster. They were also kind enough to let me get a picture with each of them. It was a great evening! Thank you Lena, Allison, Zosia, and Jamima for making my day! If you have not seen the show, check it out on HBO GO or buy the seasons currently on DVD and Blu-ray. 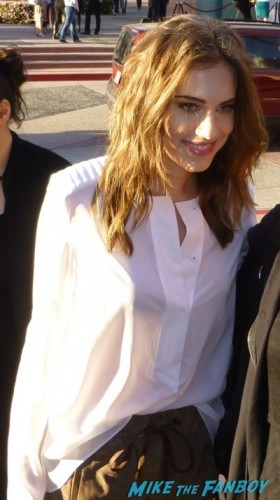 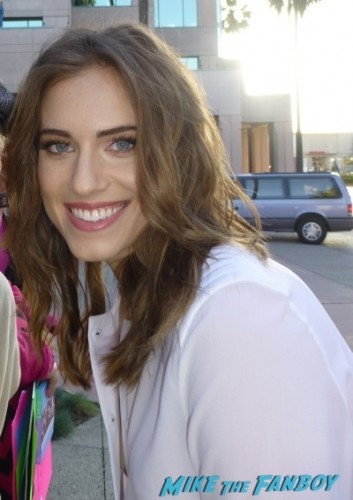 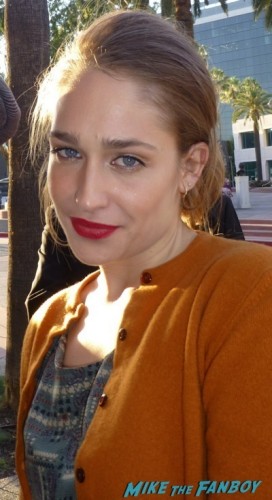 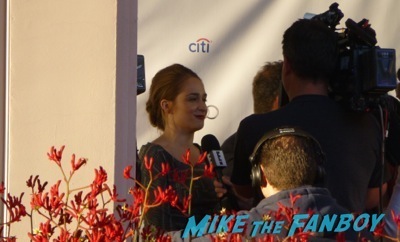 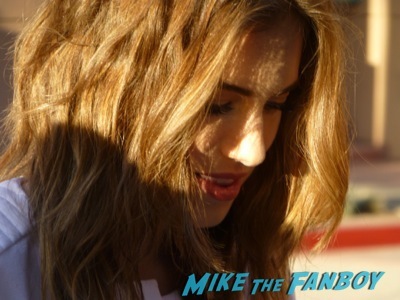 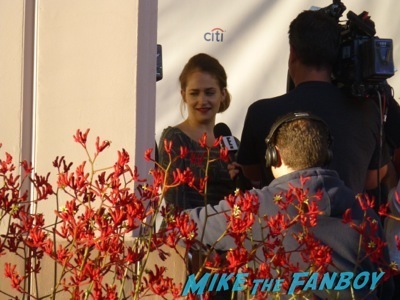 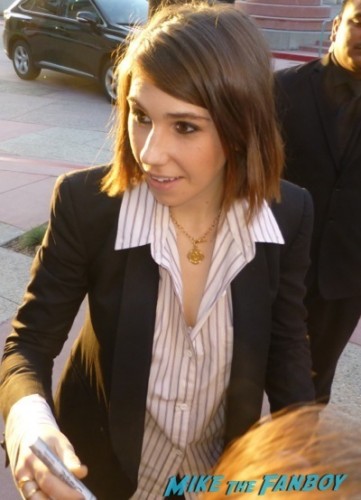 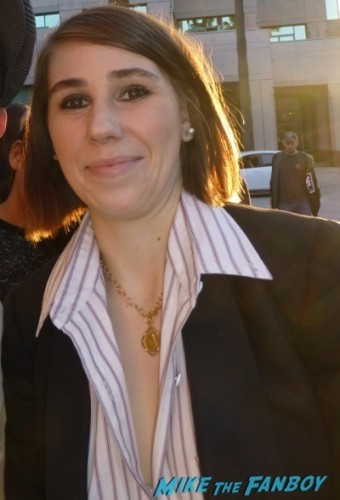 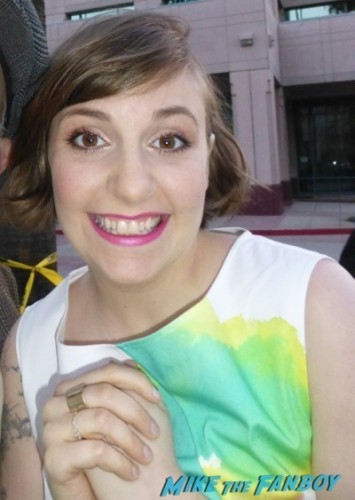 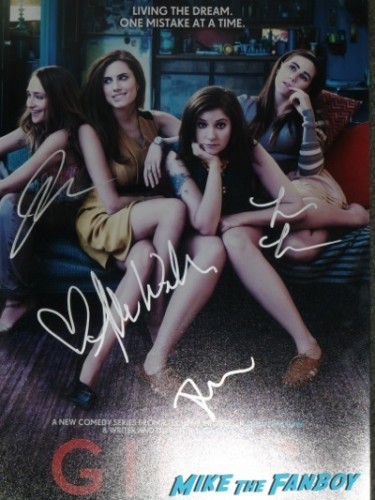 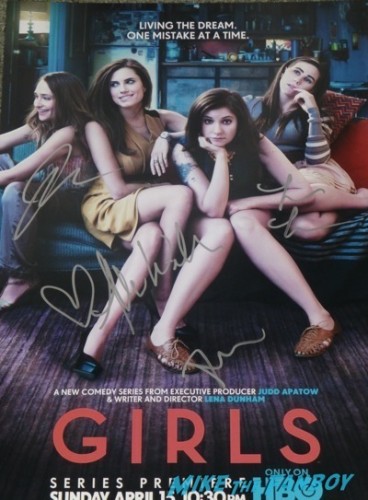