Home / Horror • NEWS / Two 90’s Films Are Getting A Small Screen Makeover! Can You Guess Which Ones?

Two hit 90’s films are getting a small screen makeover!

First off, The Wrap is reporting that Minority Report is going to be made into a television series. The hit Tom Cruise film made over 350 million dollars worldwide and was a nice sized sci-fi hit. 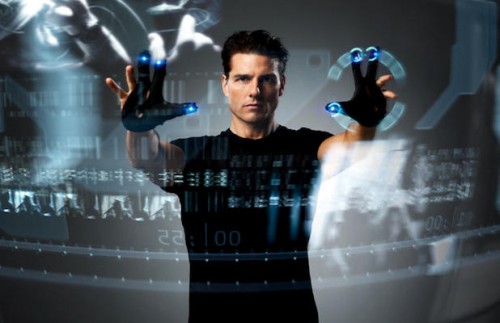 Steven Spielberg is developing a TV show around the premise for the show, which is actually similar to Person of Interest now in it’s third season. The series will likely use the PreCime division and precogs as a jumping off point for the show. 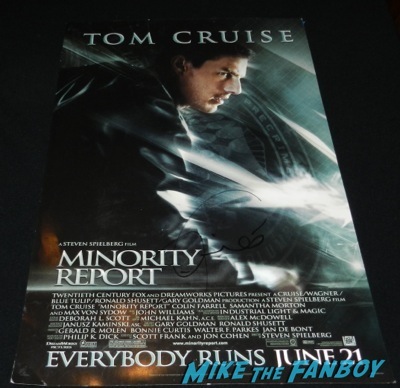 It looks like they are looking for a name actor to lead the show, but no word yet on who they are.

In more TV update news another film, 1997’s The Devil’s Advocate is being turned into a television series. I love this film, and the premise. I think it could be a really interesting show. The original starred Keanu Reeves and Al Pacino as the devil who runs a law firm. Keanu played the young new hotshot lawyer who had some interesting choices to make.

NBC is the one who ordered the pilot for the series and Warner Bros is going to produce it.

I think both have series potential.

Are you guys excited for more sci-fi horror to hit the small screen? 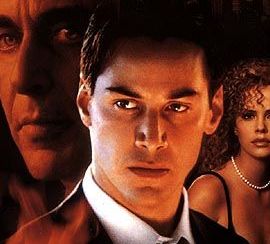