The Dishes are done man!

Kieth and Pinky have been out and about lately, and they’ve run into so many co-stars from Don’t Tell Mom The Babysitter’s Dead!

For today’s Manic Monday, I thought it might be fun to take a look back at a few of Keith’s co-stars from Don’t Tell Mom the Babysitter’s Dead that we’ve been lucky to see recently. 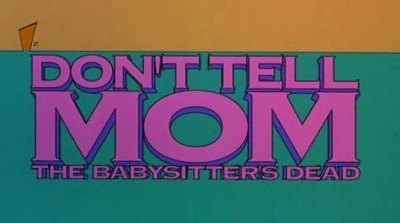 Late last year, we had the opportunity to see both Kimmie Robertson (she played Cathy) and Joanna Cassidy (she played Rose) at the Hollywood Show – so great to see them both! 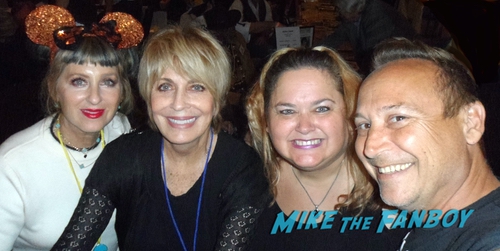 In February, we did a convention in New Jersey with Danielle Harris (who played Keith’s little sister, Melissa, in the movie). 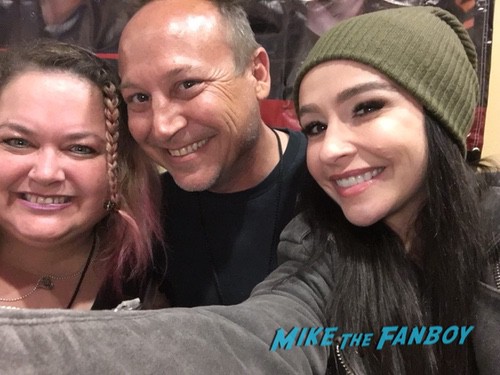 It’s always fun to see her! And then a few months ago we had the opportunity to see Concetta Tomei (who played Keith’s mom in the film) as she was doing a play at the Geffen theater. What an awesome reunion to see her! 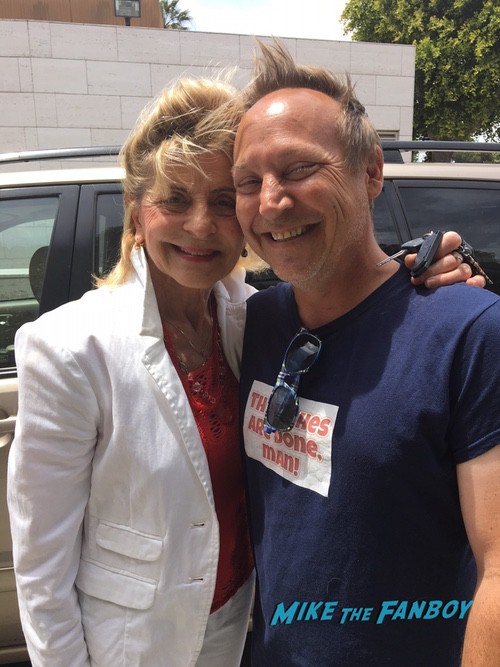 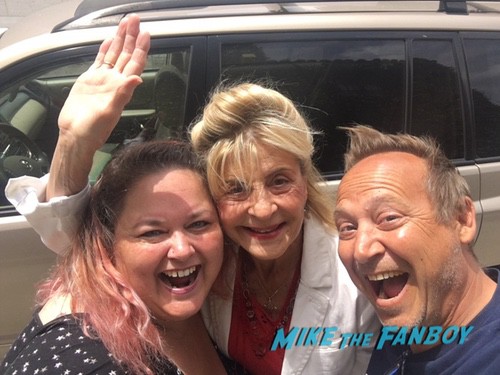 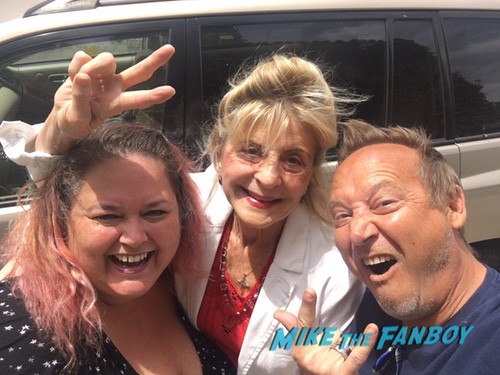 We had a blast catching up. It’s always great to see his co-stars – especially from a movie that hit theaters 27 years ago last month! Oh! I almost forgot – UCLA held a special screening of the film earlier this year and we were able to see the writers of the film – Neil Landau and Tara Ison. Such a fun night. 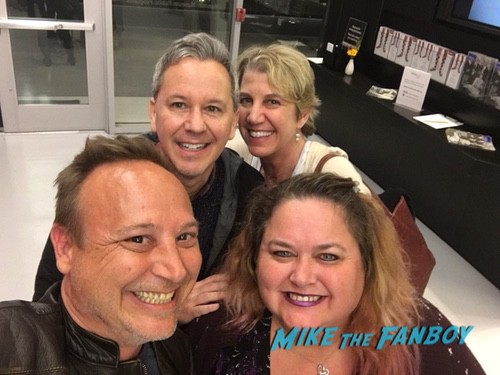