Home / Marvel • NEWS / More Ant-Man Drama! The Second Director Is Out! Adam McKay Drops Out Of The Project! Doh!

Ant-Man may be small but it’s having some big issues behind the camera.

First Edgar Wright was going to direct the new Marvel film. Then he “left the project.” Oh those creative differences.

Then Adam McKay who directed Anchorman and Step Brothers, was supposed to direct and then now… It looks like he has bowed out.

“And yes, met w/Marvel. Kirby & Lee r my Lennon Mccartney so it was awesome. But have other projects I’m committed to. Not sure it can work.” 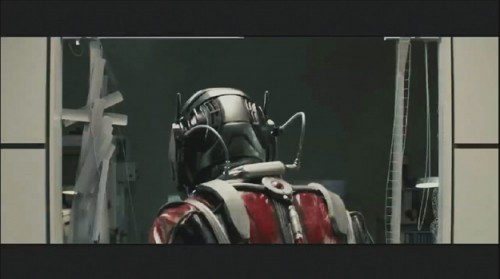 Is what Adam McKay tweeted out. So, it looks like Marvel is going back to the drawing board. This might be delaying the film a little bit.

According to The Wrap, Rawson Marshall Thurber (“We’re the Millers”) and Ruben Fleischer (“Zombieland”) are the next two directors to be considered for the project. 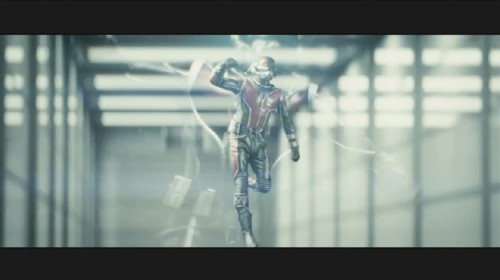 Apparently, Paul Rudd wanted Adam McKay to replace Edgar Wright because they have worked together on so many movies.

Who knows why, but this is the first sort-of public Marvel movie with issues behind he camera.