Just in time for all The Avengers goodness comes IRON MAN ANIME & X-MEN ANIME Exploding onto DVD April 24th! Dude, how awesome is that! I’m getting ready to give these bad boys a spin but before I do… I thought… Hey, why don’t we give a couple away?

We have two copies of each season to give out… Yep two seasons people! The specs are below! But first…
I know you want to win… All you have to do is this… Let me know what your favorite Marvel character is! A brief description is cool… Nothing too extreme! 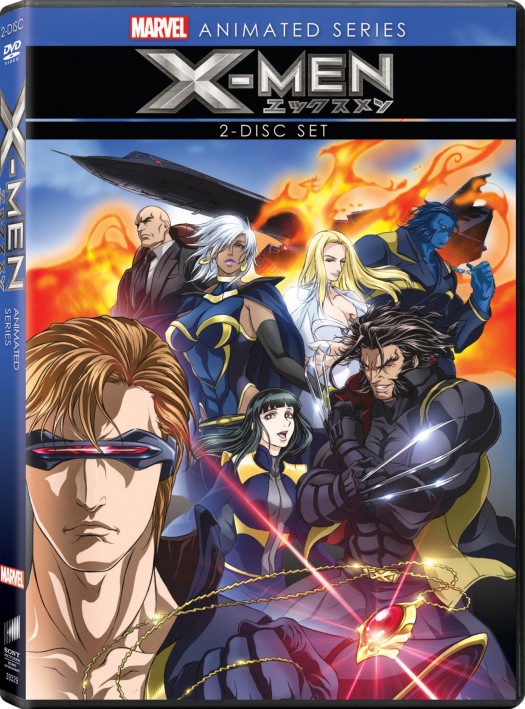 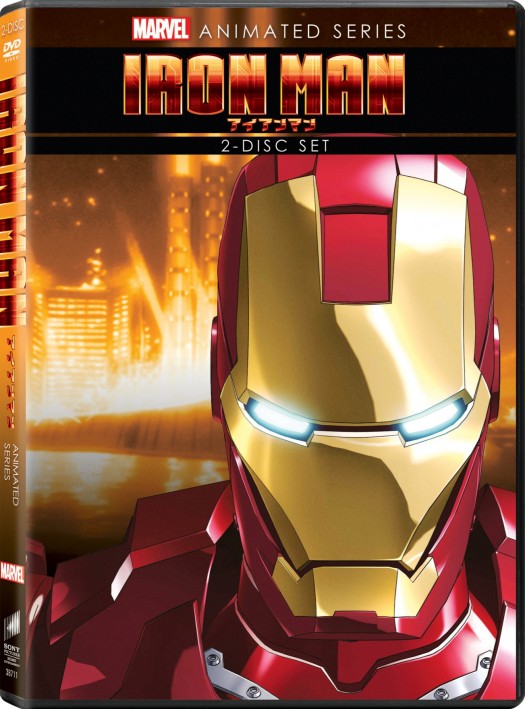 Re-Imagining Iron Man explores the plot and themes of the anime series.

Special Cross Talk round table discussion with the creators of the Iron Man and Wolverine anime series.

X-Men: A Team of Outsiders provides an in-depth exploration of Marvel’s most heroic and infamous mutants.

Special Talk Session round table discussion with the creators of Marvel anime’s X-Men and Blade.

IRON MAN ANIME: Tony Stark arrives in Japan to help implement his goal of world peace by building the Arc Reactor, a carbon-neutral power plant, that once operational will be able to provide limitless (thus free) energy to the world. Set to retire his Iron Man persona, and about to mass-produce a line of Iron Man armor known as “Iron Man Dio,” Stark’s plans are derailed by a series of high tech Mech monsters. Zodiac, a top secret organization funded by the terrorist group A.I.M. is out to disrupt the Arc Station, steal the Dio armor and put an end to Iron Man. The Armored Avenger’s fight is only just beginning.

X-MEN ANIME: The X-MEN are reunited following the death of a teammate and are summoned by Charles Xavier to Japan following the abduction of Hisako Ichiki. There, they confront the U-MEN, a lunatic cult that steals and transplants mutant organs to further strengthen its own army, and the battle for justice is on. Discovering a series of bizarre occurrences in the area they X-Men investigate only to be confronted with a terrible truth that will force them to confront long buried secrets.