Universal is announcing a bit of sequel craziness!

The next installment of the Mummy franchise is coming to theaters! Wait… We need another Mummy film? So Rachel Weisz wasn’t in the last one and now I hear that Brendan Fraser is not in this one… Soooooo Is any returning cast coming back? 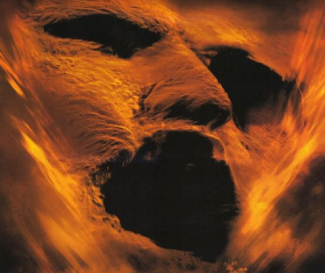 Oh! Here’s an idea… Bring The Rock in to replace Brendan Fraser and he can be the long long long long descendant of the Scorpion King… Because you know, if you don’t know how to milk more out of a series cast Dwayne Johnson!

The new Mummy is going to be directed by Andres Muschietti who did Mama.

In other move news the Kellan Lutz Hercules film has a name change. It was Hercules: The Legend Begins and is now The Legend of Hercules. It was going to be released in Feb 2014 and is not coming out January 2014. It’s odd that they move up the release and then change the name. 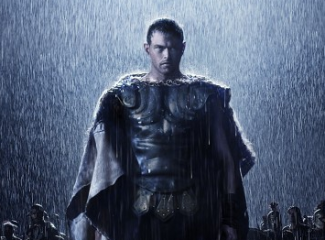 I’m sure it will feature some Kellan Lutz shirtlessness, which no one can complain about. 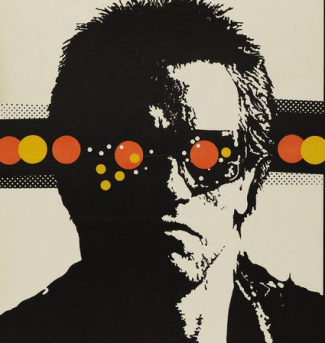 Up for the role is Game Of Thrones Star Emilia Clarke and Orphan Black’s Tatiana Maslany. Huh… Way to keep the consistency guys.