It looks like Nick Jonas has all grown up!

To promote his latest TV series, Kingdom on DirectTV, Nick Jonas is doing a cover shoot for the newest issue of Flaunt magazine. He put on about fifty pounds of muscle. Okay, maybe not that much, but it sure looks like it.

Nick is more than a little shirtless on the cover and preceding photo shoot.

Diagnosed with Type 1 diabetes, Nick Jonas has worked hard to live a healthy and active lifestyle.

Check out the cover and some photos from the Flaunt photo shoot below. And head over to Flaunt.com for more! 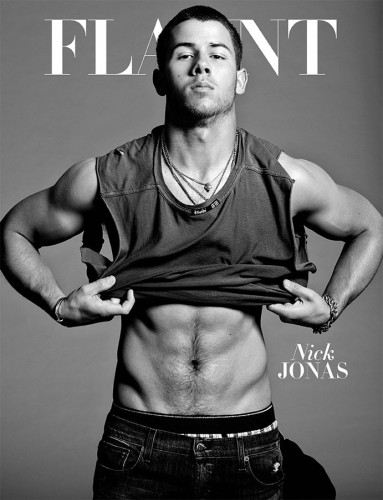 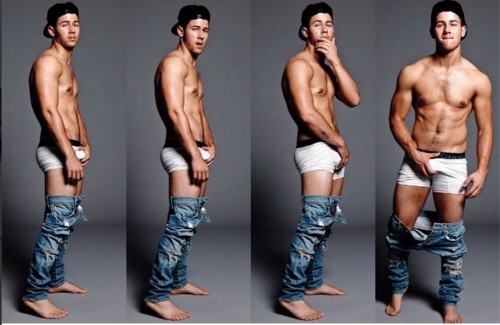 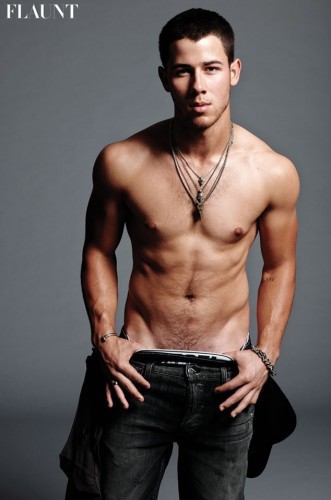