That’s right a spinoff of the fantasy series is in the works based on the character of Alice from Alice in Wonderland. Alice has not been on Once Upon a Time yet, but apparently she will factor in on the new series as well as a whole host of new characters. 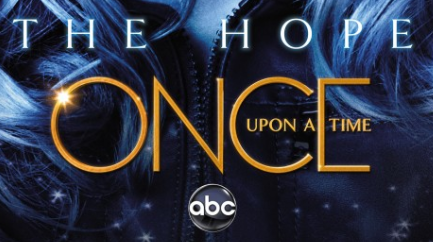 Jane Espensen from Buffy the Vampire Slayer fame is going to be pitching in on writing the new series which should be pretty interesting.

It take place completely in the post-cursed world of Wonderland but may contain flashback ala Once.

Deadline Hollywood broke the news today. Originally the spin-off was going to be based around the Mad Hatter but that was scraped since the original Mad Hatter (Sebastian Stan) got super busy with other work.

The new series will be called… Wait for it… Wonderland. 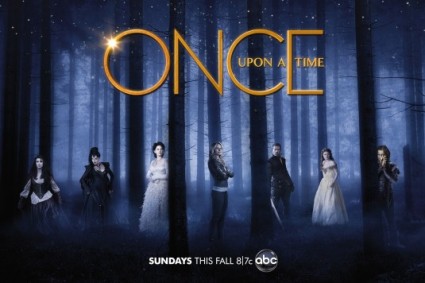