Paleyfest has announced their full lineup and there are some amazing shows in the mix. First up, Riverdale is one of my favorites as well as The Orville and Will & Grace.

It’s great to see the Icon Tribute to Barbra Streisand as well. That should be an awesome night. 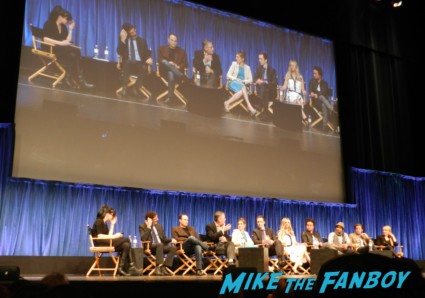 The Good Doctor is one of the best new shows out there and The Handmaid’s Tale is amazing. 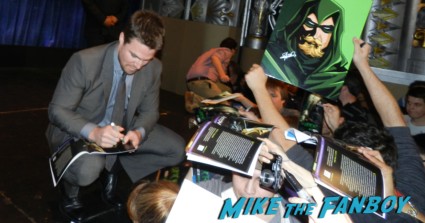