Showtime’s Penny Dreadful is burning up the airwaves and it’s becoming one of my favorite shows!

Now, they’ve released a new promo poster for The Creature! And it’s rad!

Dr. Frankenstein’s original creation, The Creature is a hideous, humanoid monster who nevertheless has a deep and anguished soul. His horrible appearance and unusual “birth” have left him a lonely, misunderstood outcast, and he is furious at his creator over his unfortunate fate. 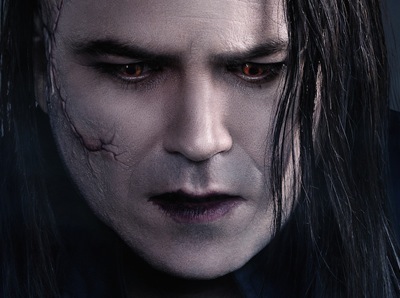 If you have yet to check Penny Dreadful out, it airs on Showtime Sunday nights

Some of literature’s most terrifying characters, including Dr. Frankenstein, Dorian Gray, and iconic figures from the novel Dracula are lurking in the darkest corners of Victorian London. PENNY DREADFUL is a frightening psychological thriller that weaves together these classic horror origin stories into a new adult drama. 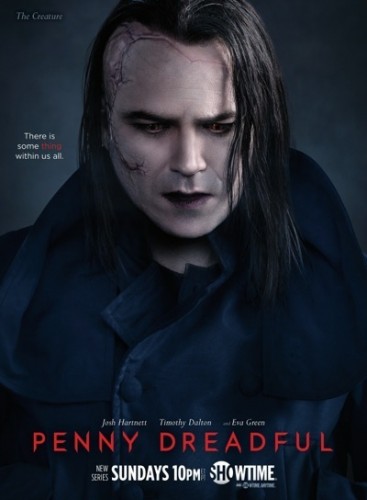