Home / renewals and cancellations / Renewals! ABC Has Renewed Their Shondaland Series! Grey’s Anatomy! Scandal! Hot To Get Away With Murder!

ABC has just given the Shondaland series lineup of Scandal, How to Get Away With Murder and Grey’s Anatomy an early renewal for next year. 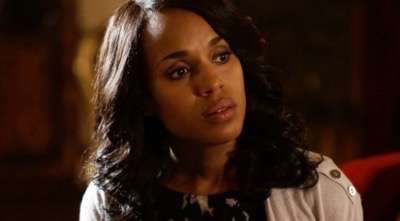 Each of the series core cast is expected to be back. 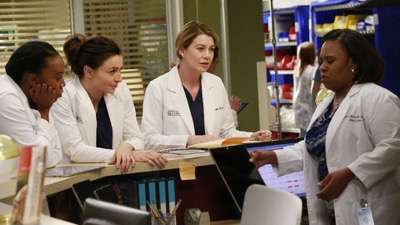 “Grey’s Anatomy, Scandal and How to Get Away with Murder continue to keep viewers on the edge of their seats and wanting more, said ABC Entertainment president Channing Dungey. “I’m thrilled to bring back these shows and the OMG moments that come with them.”