Home / NEWS • TV Heartbeat / Renewals And Cancellations! RIP The Arsenio Hall Show! The Syndicated Talker Is Gone After One Season!

And you thought the television bloodbath was over!

The talk show wars just lost another series, The Arsenio Hall Show is biting the dust after only one season on the air.

The show started of strong in syndication, but after the initial sampling it quickly faded in the ratings race. 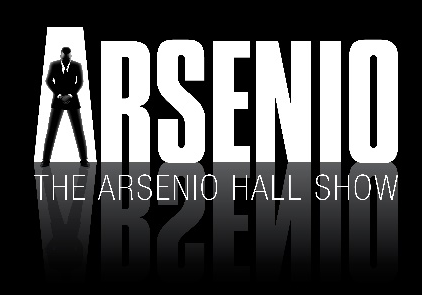 There were only a handful of notable guests and many blame the lack of higher profile actors and celebrities for the departure.

The Arsenio Hall Show tried to steer the boat back out of the storm and even changed executive producers mid run, but it was too little too late. 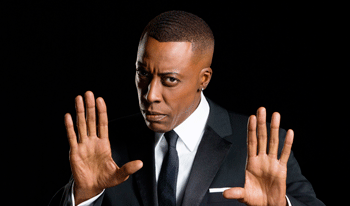 The series which is already on hiatus will not be returning.