Home / Scotty The Music Man / 2021 Recap! Scotty Looks Back On His Top Celebrity Meet and Greets! Music! Movies! And More!

Most Memorable Encounters of 2021

2021 was still a very strange year for fan encounters.  I did not feel comfortable going back out until the later part of the year.  I mainly went to events where I knew there were not going to be large crowds.  In the short few months that I went out, I had some major encounters.

This was my last outing for 2021.  Penélope is one of my favorite actresses and is rarely in Los Angeles.  I was beyond excited when I saw that she would be here participating in two Q & As for the new Pedro Almodovar film, “Parallel Mothers.” Penélope was very kind and signed a few of my items.  I am still on cloud nine after this encounter!  Thank you Penélope! 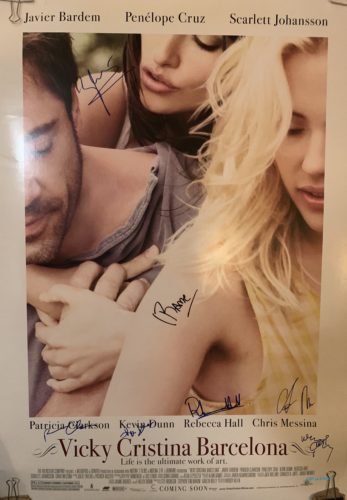 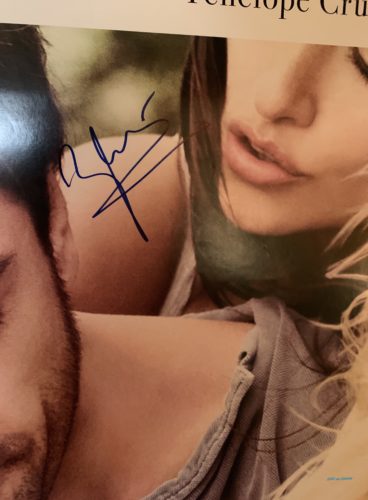 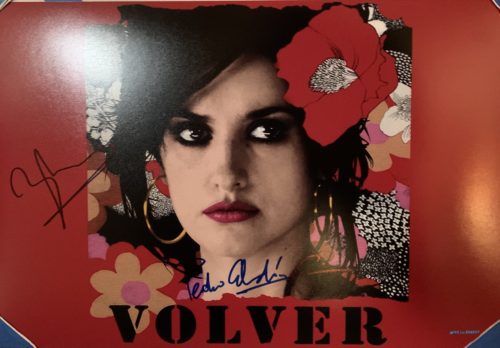 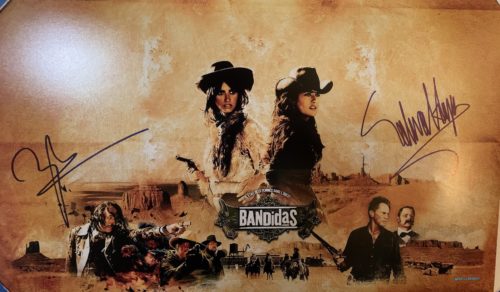 Melanie C was in town for “Dancing with the Stars” and was over the top nice the two times I went to meet her.  Everyone that went for her said she was very kind.  I was bummed to see Melanie C voted off so quickly from the show, but I am thankful that she was here!

Ann Dowd is one of the nicest celebrities out there.  She is always so kind to fans, and this year she was kind with each encounter that I had with her.  I am so happy I was able to get all of my “The Handmaid’s Tale” posters signed!

Ever since I saw “Ready Player One,” I have wanted to meet Tye.  I went to the premiere of the film back in 2018, but I was not able to get him on my poster.  I was finally able to add him this year! Score!  This post will be coming soon!

I have wanted to meet Debbie for a long time.  With the help of a friend, I was able to finally meet Debbie this year!  This was a very exciting meeting!

1) The Handmaid’s Tale’ Season 4 – Hulu – “Do you understand me????” This moment in the show proves why it is still one of the best on television.

2) Clickbait – Netflix – This was a surprise suspense thriller that I did not expect to like at all much less love. It kept me on hooked to where I binged the entire show in two days.

3) Hacks – HBO – This comedy had me hooked from the first episode. Well worth checking out if you have not already!

3) Halston – Netflix – Ewan McGregor continues to prove what an amazing actor he is in this miniseries.

4) Scenes From a Marriage – HBO – Jessica Chastain and Oscar Isaac are marvelous in their portrayal of a married couple dealing with an emotional rollercoaster.

5) Kamikaze – HBO – This was a surprise series from HBO which heralds from Denmark.  The lead actress, Marie Reuther, is wonderful.  Definitely worth checking out if you have not seen it.

6) American Horror Story: Double Feature – FX – This is one of the most fun seasons in a while for this long running anthology.

7) Dexter: New Blood – Showtime – I am really enjoying this miniseries as a continuation of the original series.  If you are a fan of Dexter, it is well worth the watch.

8) Physical – Apple TV – While not the best show on TV, Rose Byrne turns out a great performance as Sheila Rubin.  All you 80s junkies will love all the references and soundtrack.

9) Kobra Kai – Netflix – The continuation of the series was so fun. The special guest stars are amazing! I can’t wait for season 4 on New Year’s Eve!

10) American Horror Stories – FX – The weekly stories were a fun addition to the anthology.  I enjoyed them all equally.  Well worth a weekend binge!

These were all intriguing documentaries that had me intrigued, smiling, and in some instances brought tears.

1) Pretend It’s a City – Netflix – This documentary series about the very interesting Fran Lebowitz and is well worth a binge.  The series is directed by Martin Scorsese.

3) Music Box: Jagged – HBO – Talk about taking you back in time, this documentary about Alanis Morissette’s “Jagged Little Pill” will have you wrapped in a blanket of nostalgia.

4) Pray Away – Netflix – This is a riveting documentary about Exodus International.  This group claimed that gay people can become straight through prayer and conversion therapy.

5) Rita Moreno: Just a Girl Who Decided to Go for It – Netflix – A wonderful documentary about the legendary Rita Moreno and her life in Hollywood.

I still have not seen many of the award contenders this year as I am still not comfortable going into a crowded movie theater.  But of the films I have seen that are streaming, I have to say my favorite is:

This is Andrew Garfield’s best performance to date.  Andrew truly becomes Jonathan Larson in this film.  It was definitely a surprise as to how much I enjoyed this film.  I was recently out and about and was able to get Andrew to sign my poster for the film.  Thank you Andrew! 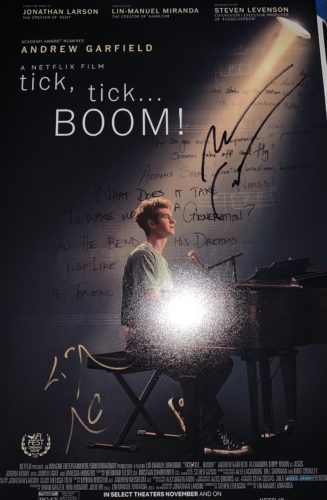 6) Mitski – The Only Heartbreaker