Oh my gosh, is it SDCC time already?

Hallmark has released their SDCC exclusives which will also be available at NYCC coming up.

I have to tell you, the Alien ornament is so good! It looks amazing.

Check out the four SDCC exclusives below: 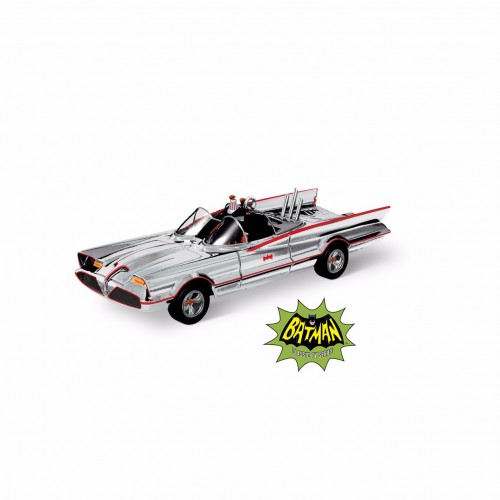 Xenomorph: From Egg to Alien – Inspired by the 1979 science-fiction/horror classic Alien, this Keepsake Ornament created exclusively for event sales depicts a fully grown humanoid alien crouched next to an egg from which a fellow creature will be spawned. 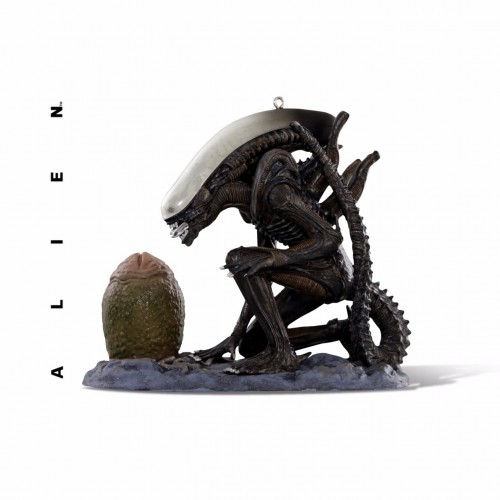 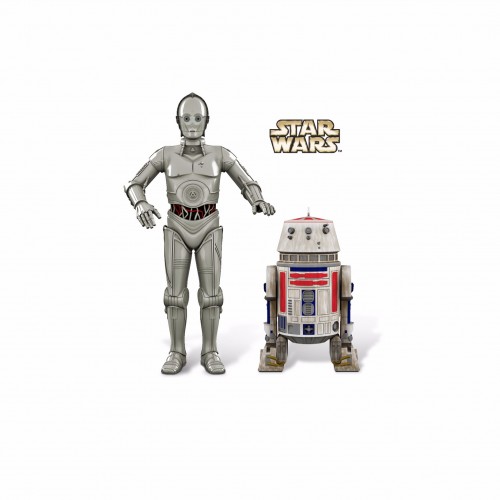 Boba Fett and Han Solo in Carbonite become the latest in Hallmark’s itty bittys line with this exclusive two-pack of the armored bounty hunter and his prisoner as seen in Star Wars Episode V: The Empire Strikes Back. 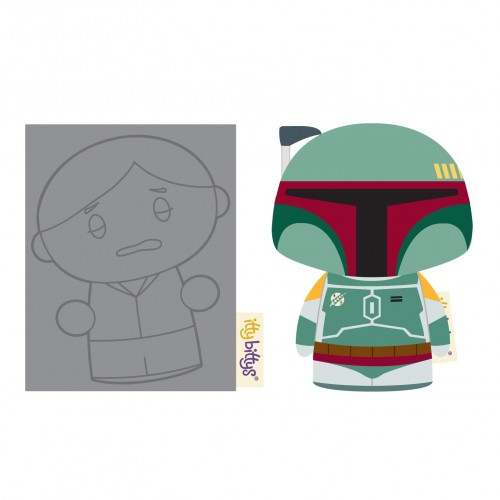 An exclusive Keepsake Ornament and a pair of itty bittys will only be available at the Disney-themed D23 Expo 2015, scheduled Aug. 14-16 in Anaheim, Calif.:

The Band Concert – Based on a Keepsake Ornament produced in 2013, this version sports a black-and-white paint scheme for Mickey Mouse and friends, and features light, sound and motion. This event-exclusive ornament celebrates the 80th anniversary of the short film’s release.