I’ve been on kind of a Marvel kick lately, I mean… Wandavision… can we sayy awesome? I thought it would be awesome to look back at this amazing night with Elizabeth Olsen! This was a really fun evening I got to spend with Lisa-Lisa and Courtney.

This FYC season has been crazy and I admit I’m a little burned out at this point. I know, I know first world problems right? But Lisa-Lisa and I had to rally for the new Facebook series, Sorry For Your Loss.

It stars Elizabeth Olsen and is a look at loss and the aftermath of someone dying. 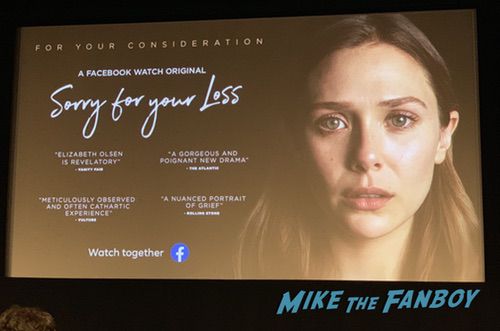 The panel talked about making the series and the impact the show has had on so many people struggling with loss. 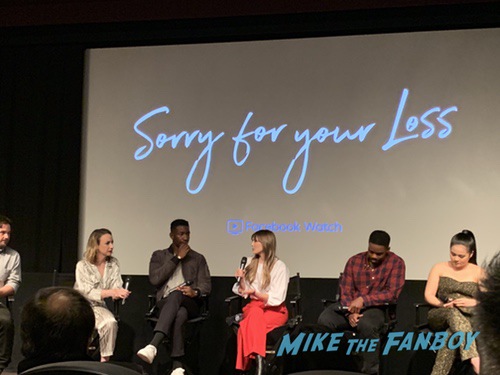 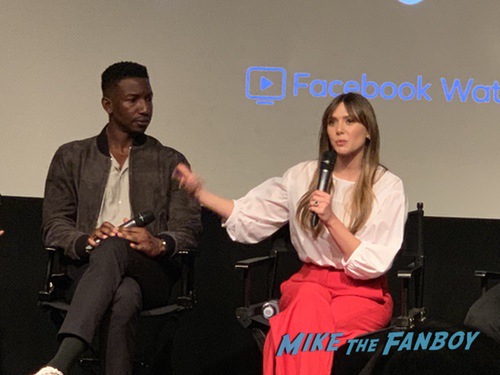 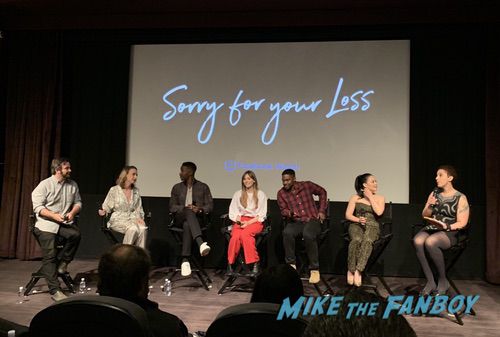 Elizabeth Olsen said that she’s heard from many people who told her about their struggles and overcoming loss as well.

Kelly Marie Tran discussed having to play someone who is a recovering addict and how that was a challenge for her and what she did to prepare for the role. 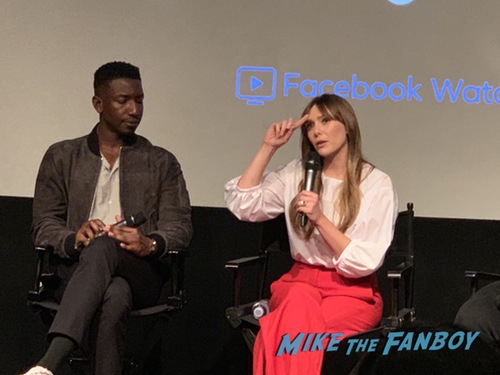 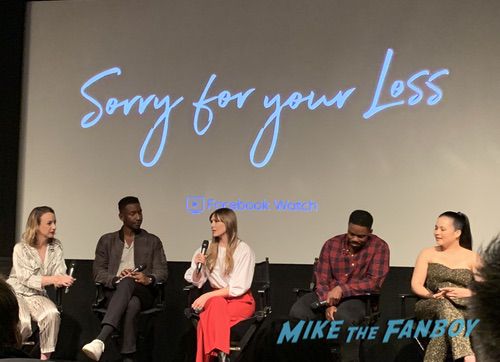 Each of the panelists really loved being a part of the series and considered it really a special project to be involved in.

After the panel, Lisa-Lisa and I were lucky to talk to Elizabeth Olsen and she was so sweet.

She signed a poster for me and my funko pop as well. 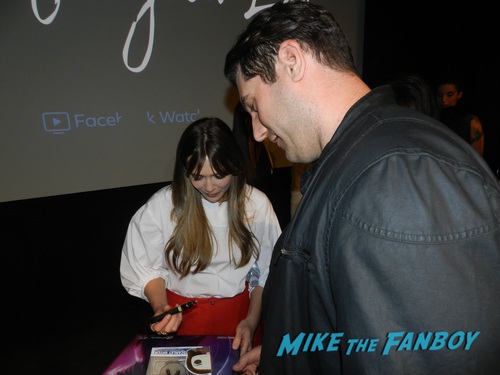 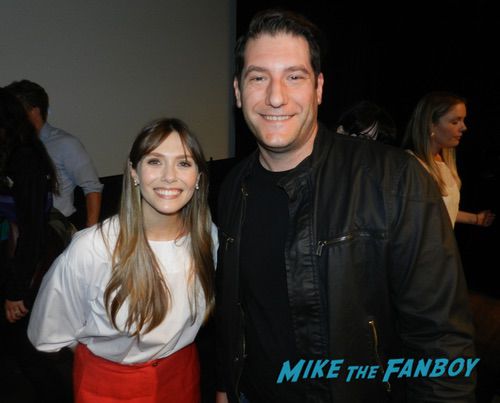 Then at the reception, we met the rest of the cast who were all incredibly nice and happy to stay and chat about the show. 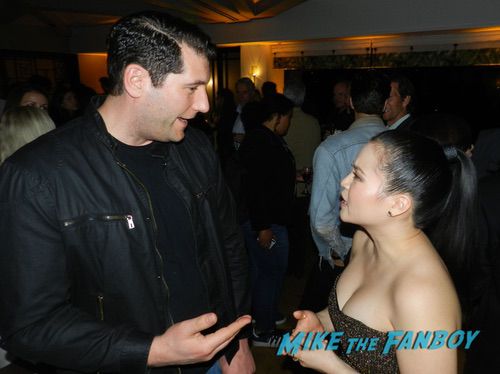 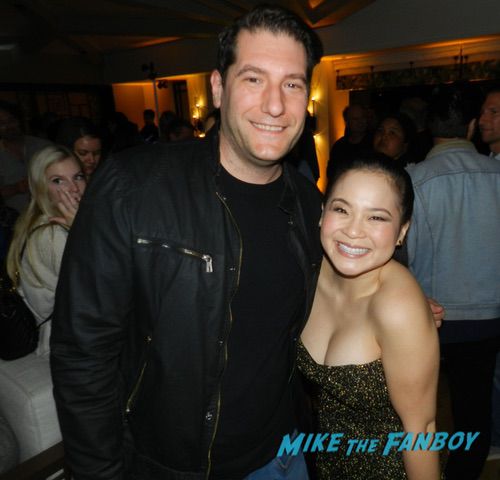 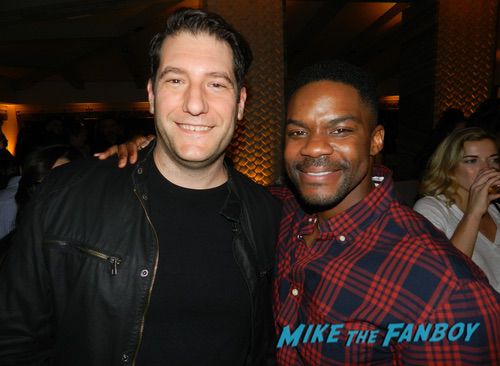 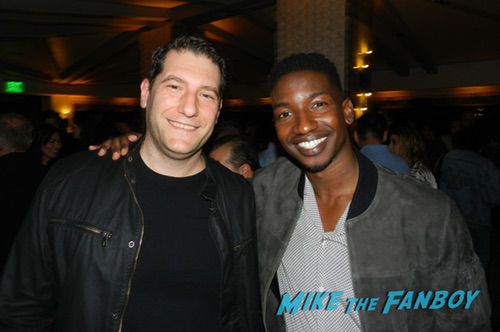 It was a really fun evening and we had a blast. 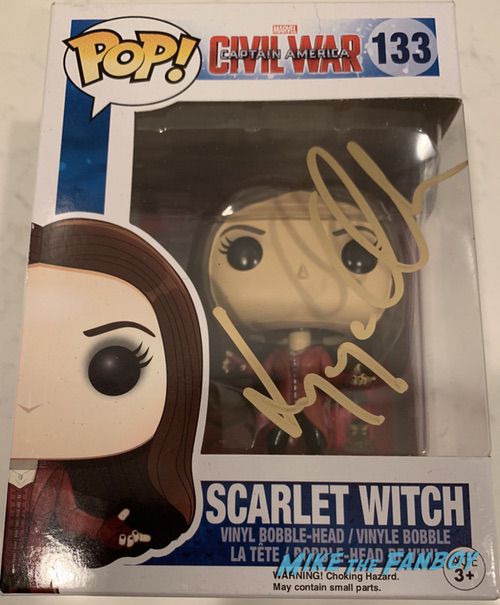 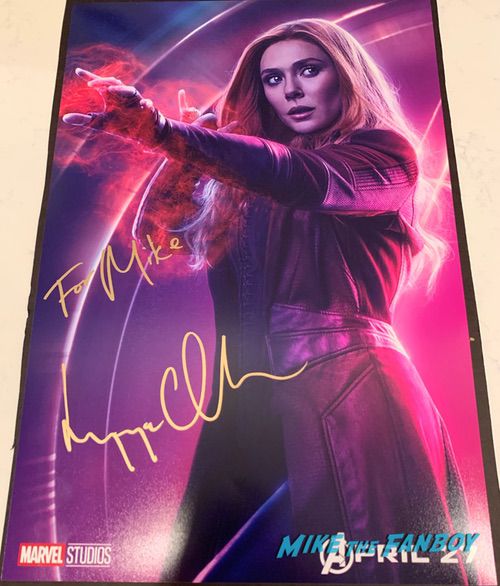