This weekend, there was a premiere for the film Hotel Artemis.  While I was excited for the opportunity to get Jodie Foster to sign something, I had been to a Q & A the night before and had seen Jodie on crutches.  All hope of her signing was gone, but I also wanted to meet Sofia Boutella.  As a long time Madonna fan, I have been to a;; but two of her tours, and was able to see Sofia perform with Madonna on the 2006 Confessions Tour, and the 2008 Sticky & Sweet Tour.  I wanted to try and get Sofia to sign my Madonna items in which she was featured.

Jodie did make her way over on crutches.  Unfortunately, I didn’t get her, but I was not too disappointed as I was able to get Sofia to sign all of my items and was able to get a picture with her.  She was really friendly to fans.  Thank you, Sofia for making my day! 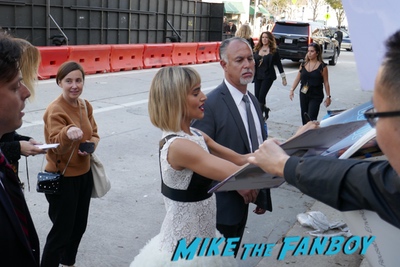 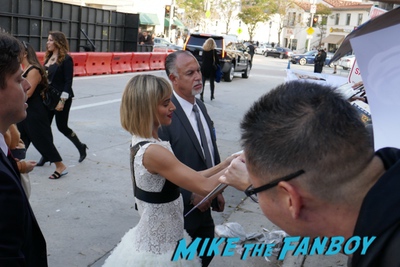 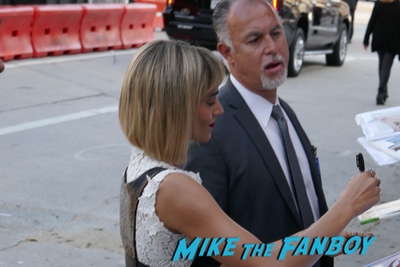 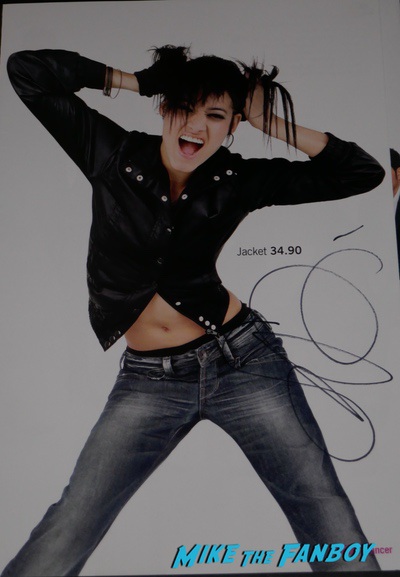 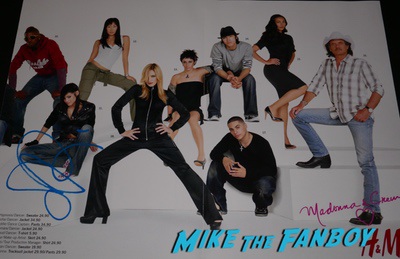 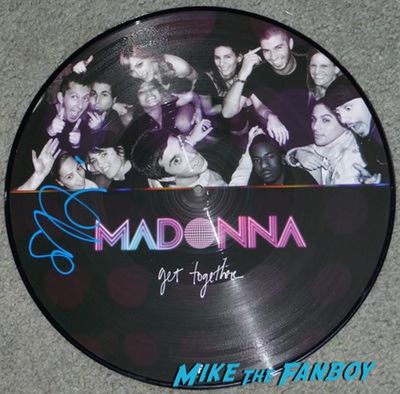