This past week, I was out and about in the hopes to meet Jake Busey and have him sign my Contact one sheet. I have been working on this poster for the past six years, and have been able to have Jodi Foster, Matthew McConaughey, John Hurt, Angela Bassett, Rob Lowe, Jena Malone, Tom Skerritt, David Morse, William Fichtner, and James Woods to sign it. 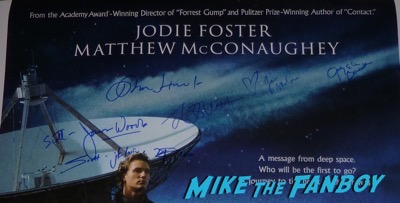 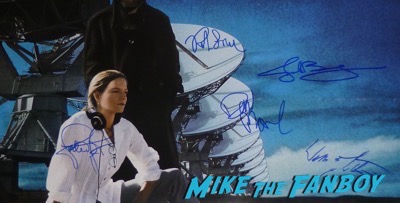 Jake was the last cast member whom I felt represented the main cast. Jake was at a premiere of his new film. I have to say, he was not the friendliest person, and it took a lot of convincing for him to sign the poster over the 8 x 10’s that were coming over my head. 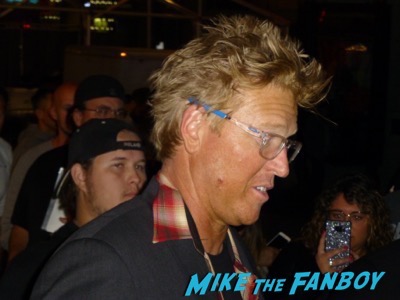 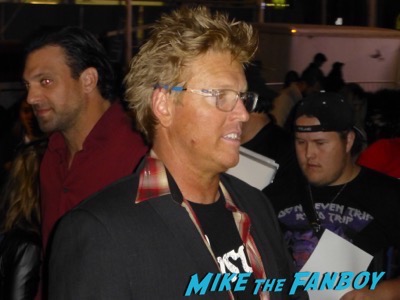 There were all of five people asking for autographs. I told him how much the movie meant to me to which I got a sarcastic response of, “Wow!” All in all, at least he stopped and did it so I was happy. Unfortunately, he declined a photo op. Contact is ready to go on my wall! Hooray! 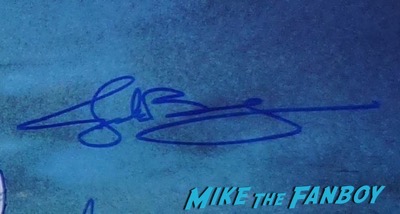 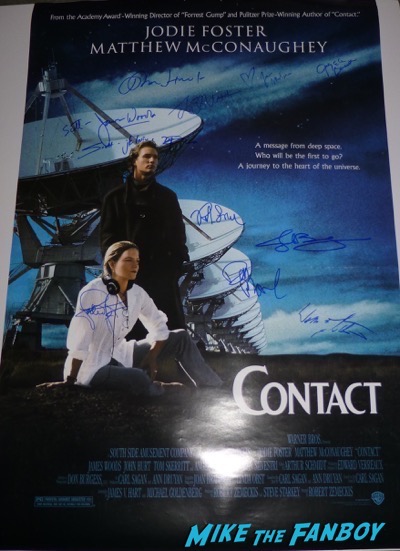 Now, you are probably thinking, what the heck does this have to do with Mark Ruffalo? On the way back to my car, I walked by what was left of the Thor premiere. I am not a Marvel fan, and did not want to wait all day and night to try and fight with a ton of Marvel fans for some signatures. As I made my way down the street, Mark Ruffalo was walking in my direction. He is such a great actor, and is ALWAYS AMAZING to fans. I asked for a photo, and in usual SUPER STAR fashion, he said, “Of course!” I told him how much I love his film, Begin Again. He thanked me and continued to his after party. 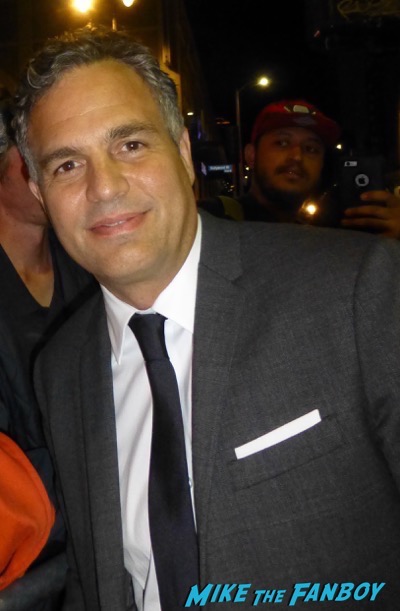 Major CLASS ACT. It is amazing to me how a great actor like Mark can be so cool to his fans and give them a moment, and Jake could have cared less that he had a fan who cared about one of the few good movies he appeared. Thank you, Mark for being a super star to your fans!!! You’re the BEST!