This week I am writing about my recent meeting with Stephen Dorff. I was invited to an Emmy F.Y.C. event for the HBO series True Detective by a friend of mine. I was so excited to attend and hopefully get the cast to sign. After a lengthy Q & A, Stephen Dorff made his way out to the reception. I have met Stephen once in the past, and he was incredibly fan friendly. This time around, Stephen was as nice as ever. Unfortunately, I can’t say the same for Mahershala Ali. He left very quickly and did not meet with anyone. Stephen met with every person who wanted to speak to him. Thank you, Stephen for being awesome! You are a “super star” in my book! 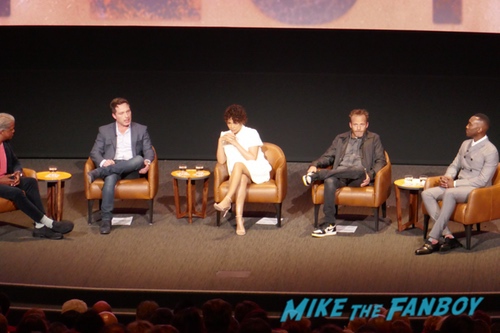 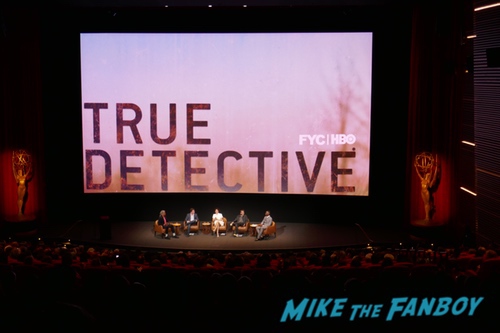 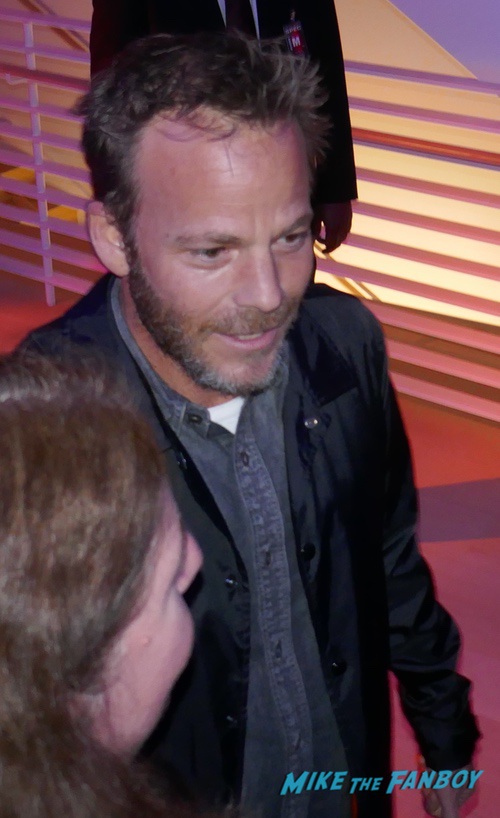 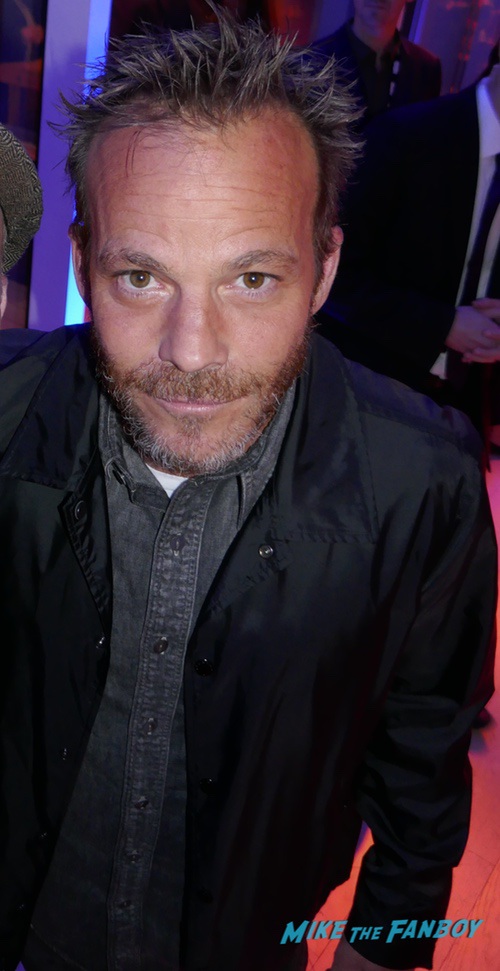 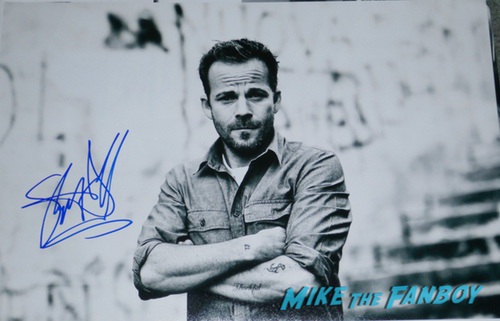 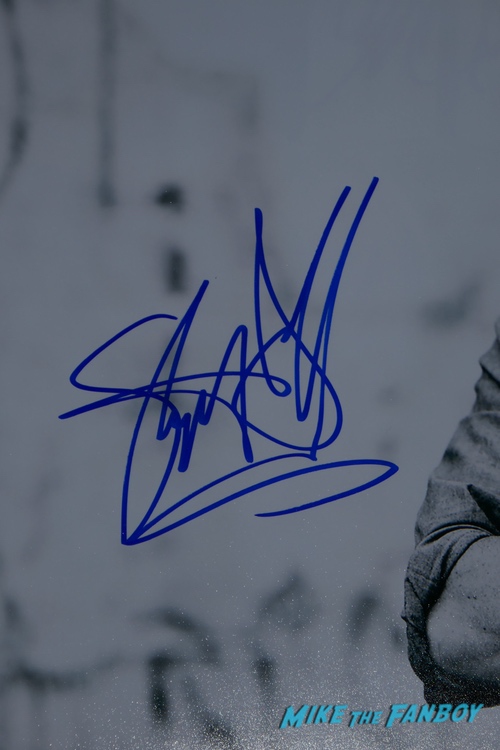