This week’s super star is not just a super star in my book, but he is a super star in any movie buff’s book. I am speaking of one of the greatest directors of all time, Steven Spielberg. I have had a couple of encounters with Mr. Spielberg, and he has always tried to make sure everyone has walked away with an autograph. This time, I went to a special Q & A for the new movie, The Post. After the discussion, I was lucky enough to get Steven to sign my items and get a picture with him. Mr. Spielberg stayed to meet with everyone who wanted a picture. Thank you, Steven for being so COOL! You are a super star in my book! 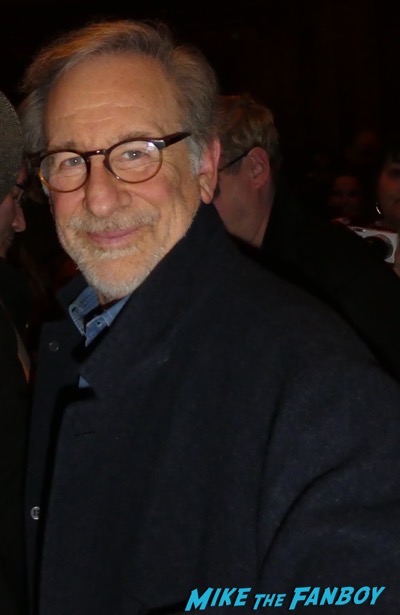 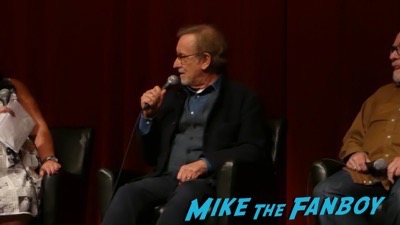 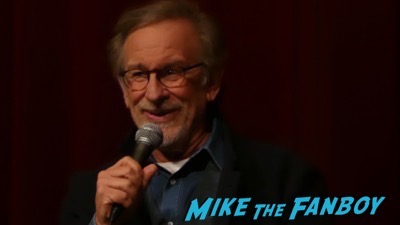 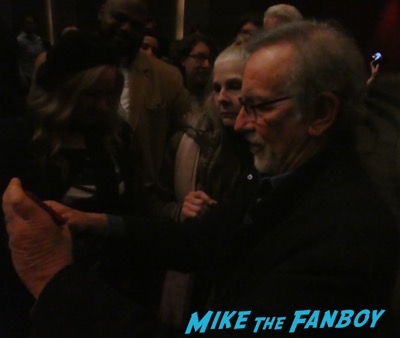 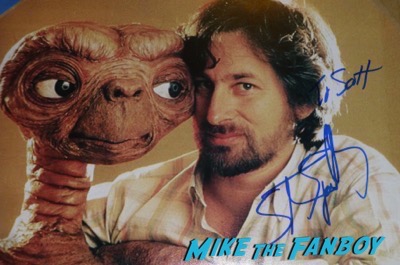 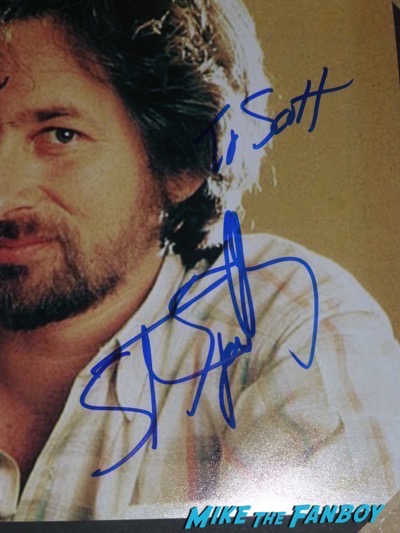 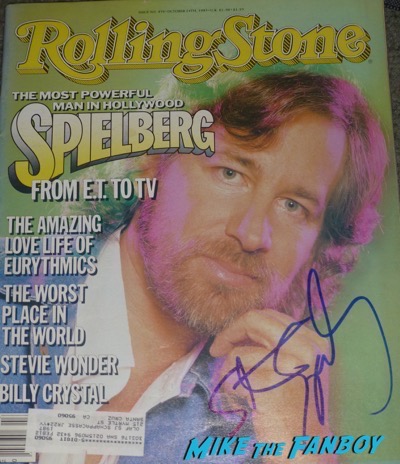