Home / Movie Posters / The Amazing Spider-Man 2 New Movie Posters! Plus Some Scoop On A Possible Cameo In The New Film!

Sony Pictures International has released a couple new one sheet movie posters for The Amazing Spider-Man 2 and they look pretty cool. Andrew Garfield and Emma Stone are back in the second part of the Marvel series. Is Marvel taking over the world? Just a thought. 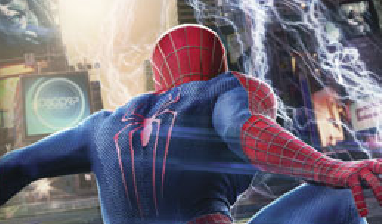 These are two posters released via Sony Australia.

Now, Dark Horizons is also reporting that Rhys Ifans, Dr. Curt Conners may be making a cameo in the new film.

The Lizard was sent to Riker’s Island and a section of the new film will also take place there as well. So, it will be cool to see him in the new film.

Check out both posters below! 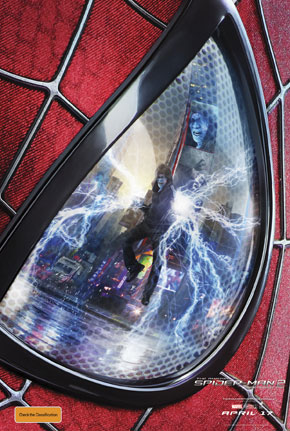 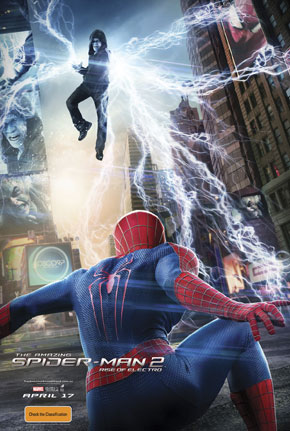