Johnny Depp has been everywhere promoting The Lone Ranger and on his latest stop he swept over to Germany where he and Armie Hammer walked the red carpet, shook some hands, signed some autographs and generally had an awesome time.

Melanie was on hand and sent over these photos from the event. Now, she said her English wasn’t the best so she didn’t want to write anything but reads the site everyday! Awwww… And… I had to write this because she said, “Ace has a fine hoodie, but needs to cut his hair.”

You can’t argue with candor like that kids. Ace you hoodie got a thumbs up, you hair a thumbs down. Doh!

She went on to say this though, “Ace, did a good job while you were out. He needs a present.” Well, I did get Ace a bunch of magazines from Comic Con so I think that works right?

Anyway, enough of that. I’m sick and hating the world right now but readying Melanie’s email made me smile though my phlegm induced haze. Yep, the Comic Con Flu has hit me.

Check out the full recap (before I babble on and on even more) from The Lone Ranger Germany Premiere below! 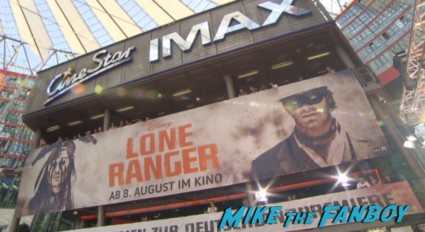 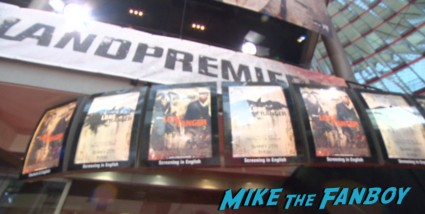 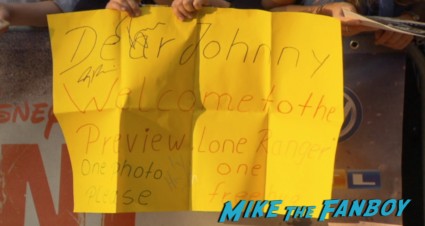 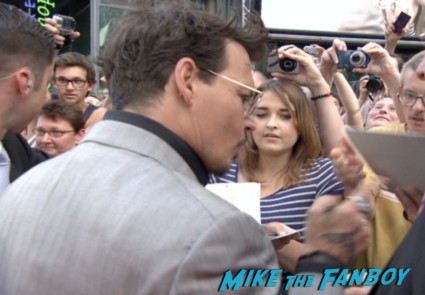 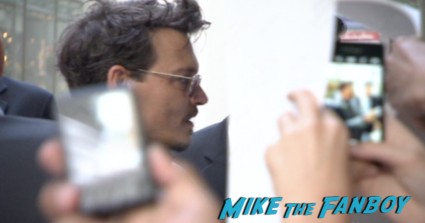 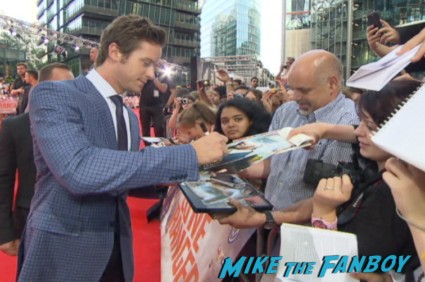 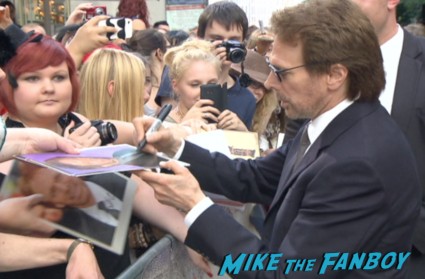 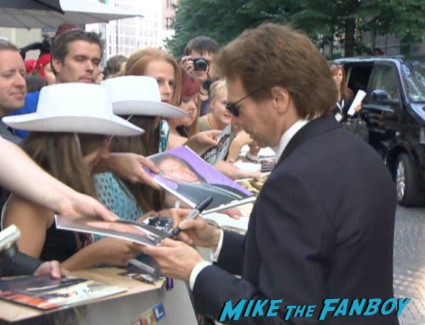 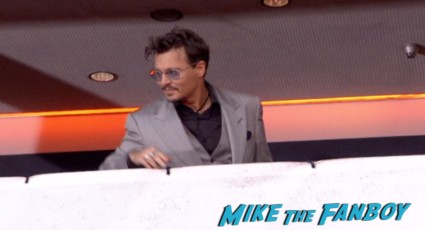