I always liked the show “The Middle”. I Still think of it as a new show, but it really was just about forever ago that it first went on the air.It started in 2009, ended up running for 9 seasons which is pretty long run for a sit-com. It was supposed to have a spin-off series featuring the goofy daughter, Sue Heck, but ABC passed on the show in 2019.

Back in its first season, I was able to attend a screening and panel with the cast at the TV Academy. To be honest, I don’t remember much about the event. The show was new at the time, but I did watch it from the beginning, so I was glad to have to opportunity to be at an event for the show. Because it was new (and was at the TV Academy theatre) the cast stayed after the panel and posed for pictures and signed the few photos people brought for them. It was forever ago in terms of collecting competition, because it was no stress to get time with the cast, while most of the academy members in attendance were more fascinated with the giant wheel of cheese in the lobby.

The Middle never became a true Emmy contender, so that is the only event they ever had, though I ended up being a pretty big fan of the show so Im pretty thrilled to have had the chance to add the individual selfies and group signed photo to my collection. 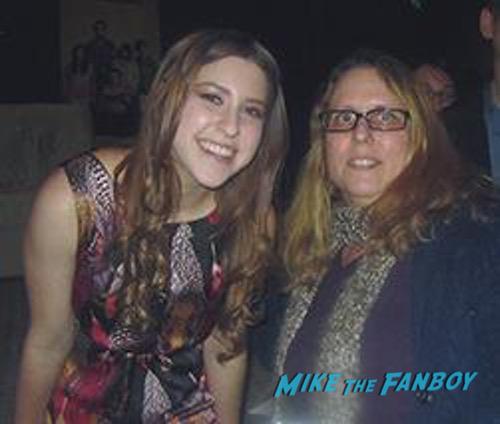 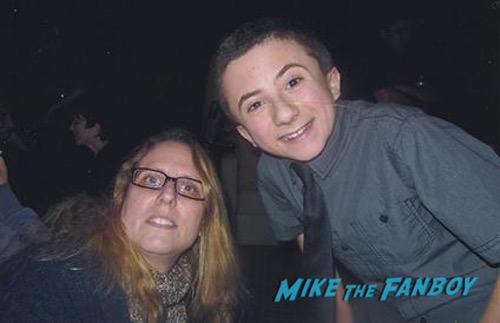 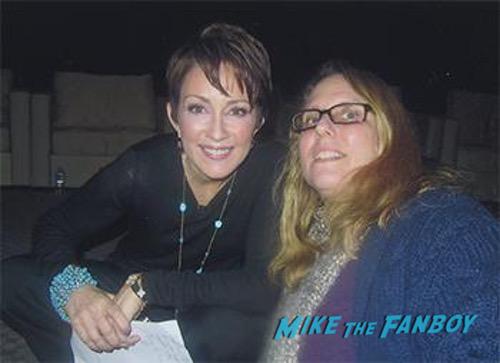 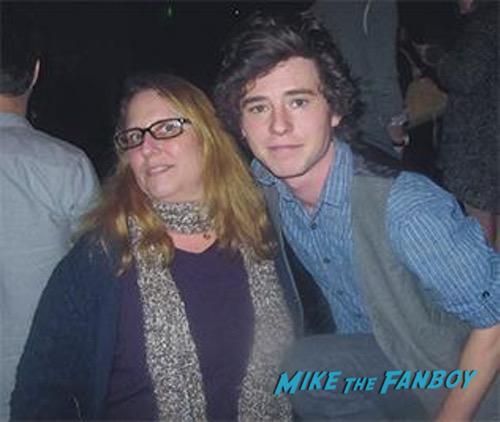 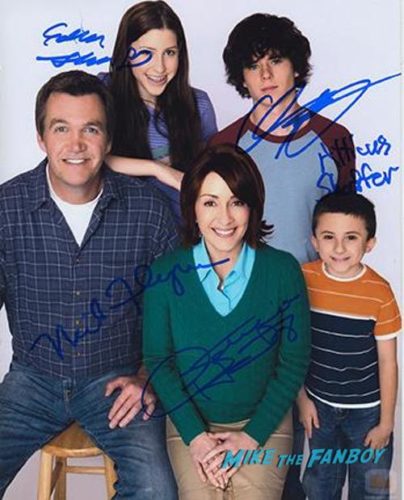 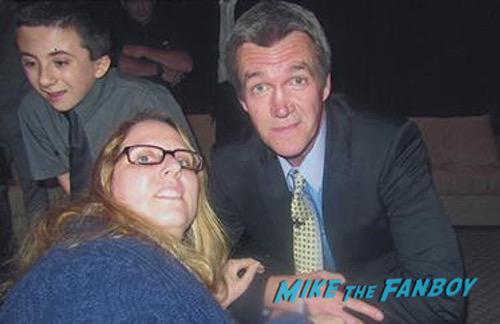