Modern society has gradually become more balanced between men and women in all fields, even in the casino sector. Maybe, when it comes to casinos, everyone will think of middle-aged men, cigars, and all men wearing luxurious suits. But over the years, women have also gradually taken over the field that is considered difficult for the weaker sex, not participating but many women also won titles that make many men have to respect. So who are they, let Ignition casino show you. 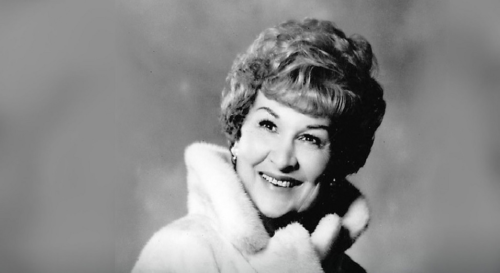 The gambling enthusiasts in Nevada are no longer unfamiliar with the name Judy Bayley, she is known as the first lady of the casino, her name is so famous that, just hearing about it, everyone has to admire it. The woman born in 1915 in Texas built a casino empire alone after her husband died in 1964. She was also one of the first women to own a ground-based casino in Nevada. A business-minded and ambitious woman, Judy Bayley worked tirelessly to build her casino empire and expand her power to many nearby localities by promoting her business. . She is not afraid to appear in front of the press, even very hard to appear to borrow the press to become a promotional tool for her own business. At the same time, she is also a famous person who plays very well at Poker and Keno, although she passed away in 1971, her name still makes people remember when it comes to the casino world. 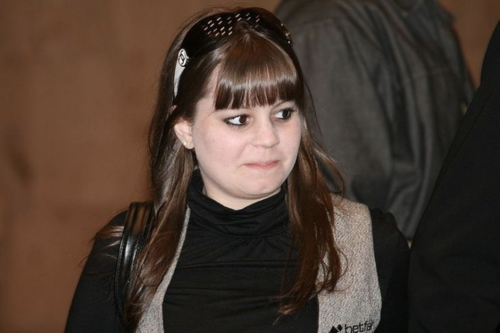 Annette Obrestad is one of the most famous female gamers in the poker world. She started her career at a very young age, 15 years old. Realizing her talent and hobby, she started looking for free poker tournaments. After a year of joining, from a girl without any money in her account, Annette Obrestad has become increasingly rich thanks to her ecstatic ability to win countless prizes from poker. Less than a year into her career, from 2006 to 2007, she won $600,000 and was ranked 51st in the world among the top best gamers. 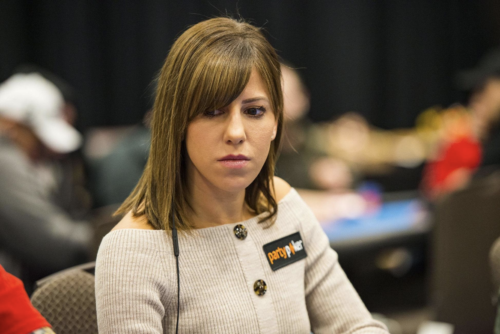 Kirsten Bicknell is a famous Canadian poker player. This girl, born in 1986, has been passionate about poker since a very young age and has been acquainted with casinos since her early college years. She won the World Poker Bracelet in 2013 and continues to earn her prestigious title in 2020. Not a single major international Poker tournament is without Kirsten Bicknell, with prize money of up to 4.5 million dollars, she is considered one of the best female poker players in the world and is a formidable opponent of any male in the casino. 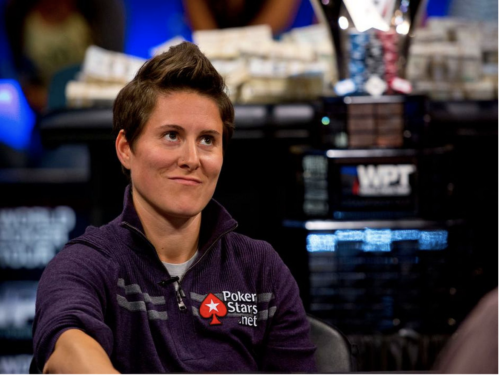 Vanessa Selbst is the most famous name in the poker world even though she retired in 2018. She is a professional poker player and has many award titles, such as three World Series of Poker bracelets and two years in a row 1st place on the North American poker tour. During her career, she has won a total of more than 12 million USD in prize money for her talent and bravery, she will always be remembered by poker fans for her aggressive and calm play, perhaps that’s also the reason that brings her success today.

With these remarkable titles above, we can see that women in the casino world are also formidable opponents and are not inferior to men.