I was on a message board recently with a discussion of bad in person moments with celebrities. There were horror stories of celebrities sneering, avoiding their fans, outright yelling at them when asking for autographs, and SO much more. Heck, I even found someone who said they had been trying to get MIRIAM FLYNN for years, but she is impossible to get. I hope she is just reclusive and not nasty. Unfortunately, the disdain from certain celebrities when it comes to autograph signing is a drawback to this hobby. We’ve all been dissed a time or two by a celebrity when asking for their signature. I’m sure it must get tiring to constantly be hounded for a picture or autograph, but it’s par for the course; If you are famous, expect the attention. But what about those times when you don’t ask for an autograph or selfie, and instead want to just give a quick compliment which is followed by unbelievable nastiness? Read on…

A few years ago while working at the Sundance Film Festival inside a celebrity gifting lounge, I met with tons of celebrities. Most were nice, or nice enough…and then there was Sarah Silverman. I used to be a huge fan of hers- as a comedian she was gritty, inappropriate, tasteless, and crude- and it was awesome! Her persona was this cool, non “Hollywood” type who was humble and kind. This all changed when I met her. This is my story- my opinion.

The gifting lounge was pretty small and closed off to the general public, which made it a more intimate setting to meet and mingle with celebrities. Sarah came in with an attitude and it showed. I was working for a cosmetics company at the time, and we gave out hundreds of dollars of free products to every celebrity. When Sarah came by, I smiled and said, “Hi. Thank you for coming in. I just want to say I have enjoyed your comedy forever and I am a big fan”. I put out my hand to shake hers. She looked me up and down, gave me the look of death, rolled her eyes, half laughed and walked away. While I was disappointed that she did that, and in front of others, I felt more embarrassed for her. I can’t imagine being such a vile, angry person.

After that experience, I lost all respect for Sarah Silverman, and vowed to never support her work again. Speaking of which, is she still even working? (cue wink)

You know what is working? Your letters to the stars.. Get ready, because this week they are aligned: 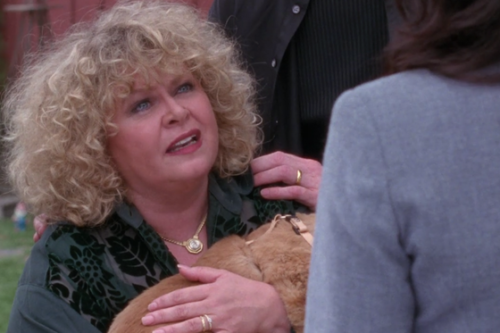 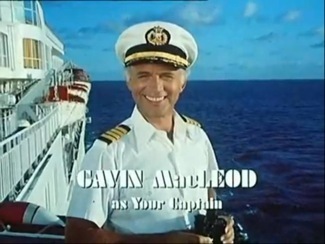