Hey hey, everybody! Welcome to March and to another edition of TTM Tuesday!  I hope everybody is doing well and their mailboxes are flowing! Spring Training is in full swing, and there are only about 2 “real” weeks left to get those baseball sends out to teams during the training season. So get to it!

The first address this week I am prefacing with a caution – over the years he has been hot and cold, secretarial and non-secretarial, but the recent successes look pretty good. If you receive a return from this awesome actor, be sure to do your research – and then do it again just to be sure! He has won two Academy Awards including his performance in The Cider House Rules, Mr.Michael Caine!

(You did see that I gave a warning about possible secretarial, right?  Good. ) 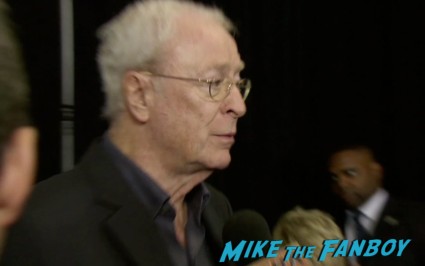 There has been talk over the years of Goonies 2 being in development, but the original cast will always be tops in my mind. Our next actor portrayed Chunk in the film and later had roles on Amazing Stories, Family Ties and She’s the Sheriff. He is now an attorney in Los Angeles, Mr. Jeff Cohen! 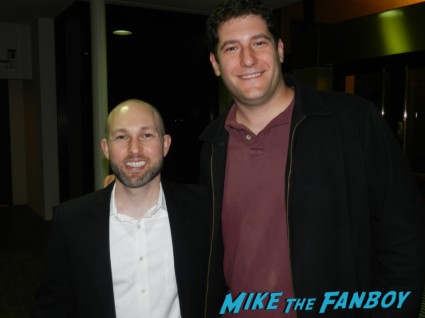 This next celebrity starred as – well, Chuck on “Chuck” and has also appeared in Heroes Reborn, Robot Chicken and a new series called Alias Grace – Mr. Zachary Levi! Over the years I have heard of him only signing 1 photo per request, so be sure to pick your best one! 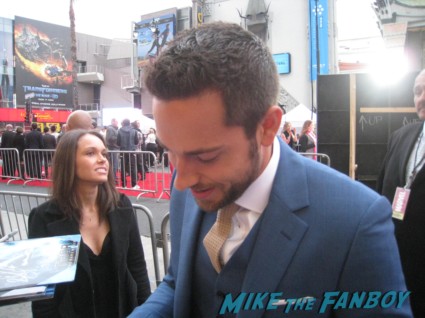 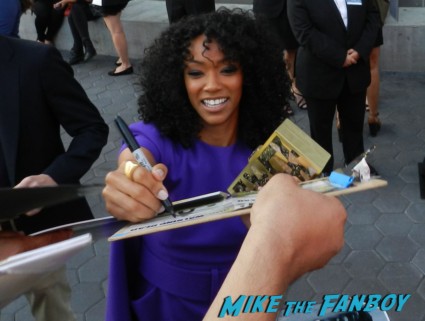 I searched MFB for this actress and only came up with a few results, and no mentions in TTM Tuesday.  What?!  You’ve seen her in Starsky and Hutch, Mike Hammer, The Dukes of Hazard (2005) and Supergirl – but let’s face it, you know her as Wonder Woman – Lynda Carter! 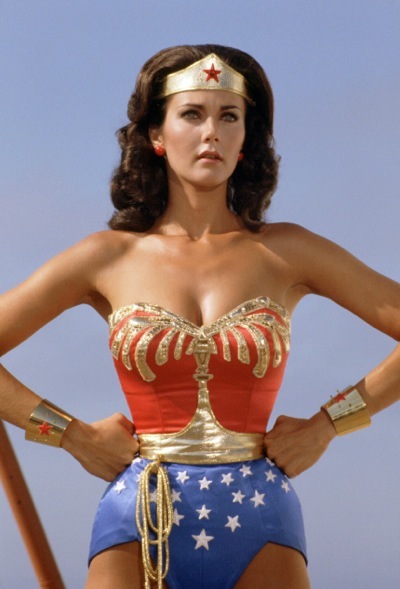 No successes yet from this address, but with the new series “13 Reasons Why” set to premiere in Netflix on March 31, it might be a good idea to give it a try!  You have also seen this actor in the recent Goosebumps movie, Scandal,  and as Young Michael on Prison Break – Mr. Dylan Minnette! 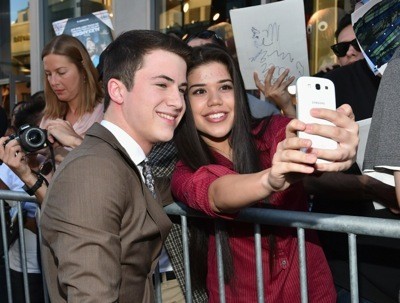 That’s it for this week, TTM Addicts! Hope everybody gets some great returns this week and that every day is a Giant Mail Day!