Home / TTM Tuesday! / TTM Tues! Successes From The Stars of Raiders of the Lost Ark! Chocolate! Jurassic World! The House Bunny! Guardians of the Galaxy! And More!

It’s TTM Tues and while I’m not going to be able to fill Troy’s shoes, I’m going to attempt to take on TTM Tues today.

Folk singer and legend Ms. Joan Baez has been great with fanmail as of lat. 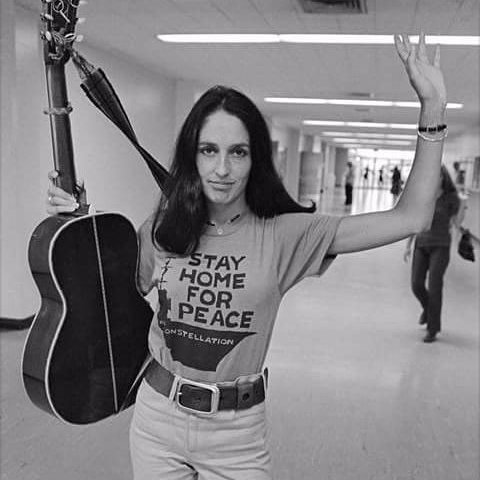 Another legend, Oscar winner Judi Dench has been amazing to fans so get those UK stamps ready! 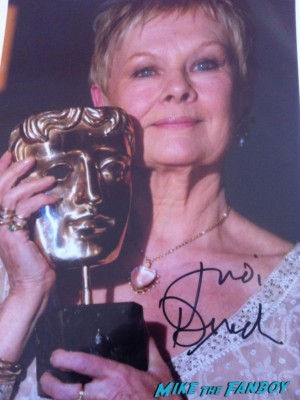 Chocolate star and Raiders of the Lost Ark actor Alfred Molina is in a play across the pond. 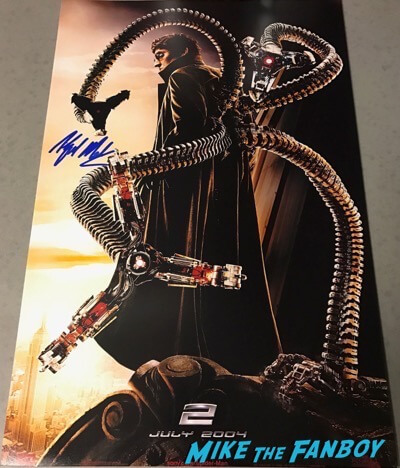 Singer Donny Osmond is in Las Vegas at a residency. He’s been pretty good with Fanmail so it could be worth sending off to him.

The Stepford Wives star Paula Prentiss has been very good to fans lately.

Juliette Binoche is one of my favorites and she’s been so good to fans over the years, VV and also via her agency. 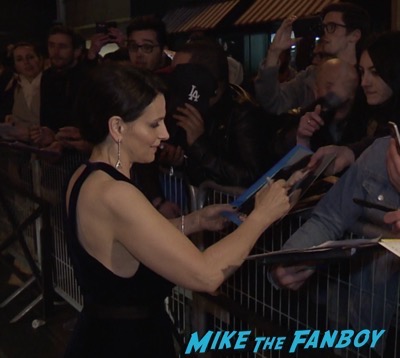 If you were an American Idol fan or loved Smash or Scorpion… Personally, I love the House Bunny, anyway, Katharine McPhee is on Broadway until June 17th so hurry and send away. 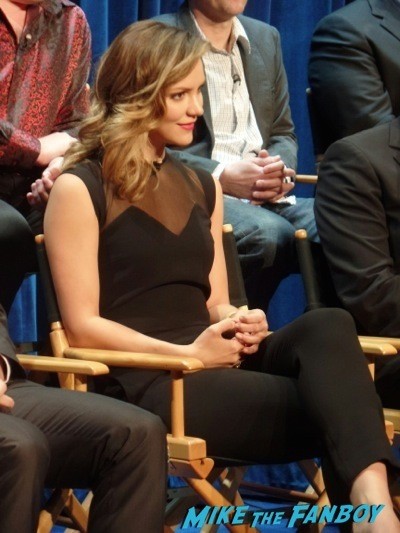 This famous character actor did a great job in the Austin Powers films and was also in Charlie’s Angels and more… Mr. Robert Wagner!

If you want to try sending to Australia, the very statuesque Elizabeth Debicki has answered a few pieces of mail. She was in The Great Gatsby, Guardians of the Galaxy, and more! 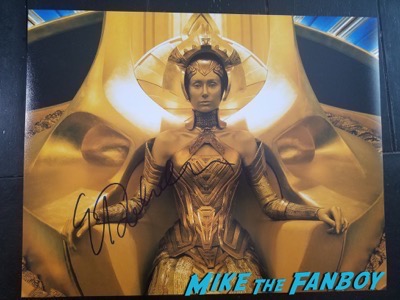 And finally, if you’re a fan of directors, check out Colin Trevorrow who has been nice lately to fans. 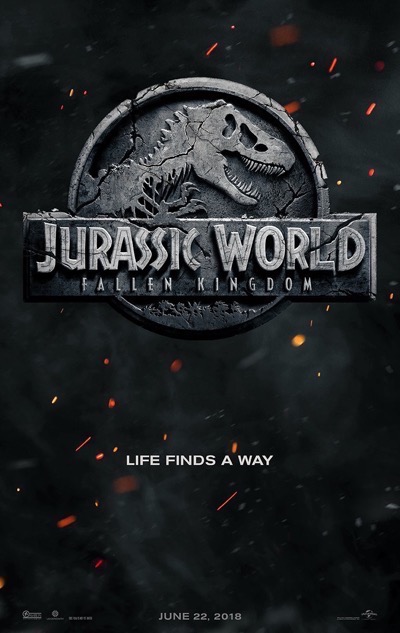 And that’s all for this week. Thanks to everyone who emailed me about the column, I will be in touch now that the holiday weekend is over.