Hey kids! It’s TTM Tues time! Troy has put together an awesome list for this week. Funny enough I just got a couple Karen Allen’s back myself. She’s so awesome and I’m glad she’s so kind to her fans!

Troy has a bunch of other addresses as well so get your stamps ready!

It’s beginning to look a lot like El Nino here in the LA area – hope everybody is staying warm and dry as we go full-steam into the holidays! It can be a frustrating season for TTMs as the football season winds down, TV shows and films go on hiatus, and mail in general seems to take longer to arrive. But hang in there – a giant mail day could be just around the corner!

Here’s a look at this week’s TTM Tuesday!

Back in the day she was hit and miss for TTMs, but one of the stars of the movie Sweet Talker is… what? You’ve never seen Sweet Talker? Ok, how about Indiana Jones? Karen Allen has been responding slowly, but the returns look very good from her clothing store in MA! 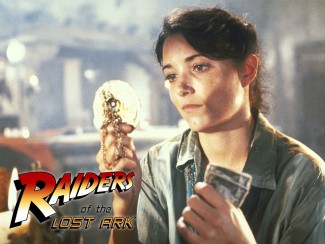 Laurie Metcalf of Roseanne and The Big Bang Theory is headlining a show with Bruce Willis and is providing some good successes:

Note: You can also try Bruce Willis at the same address, but reports are the returns are probably secretarials. Try for a playbill signed by both instead of sending a photo to Bruce. 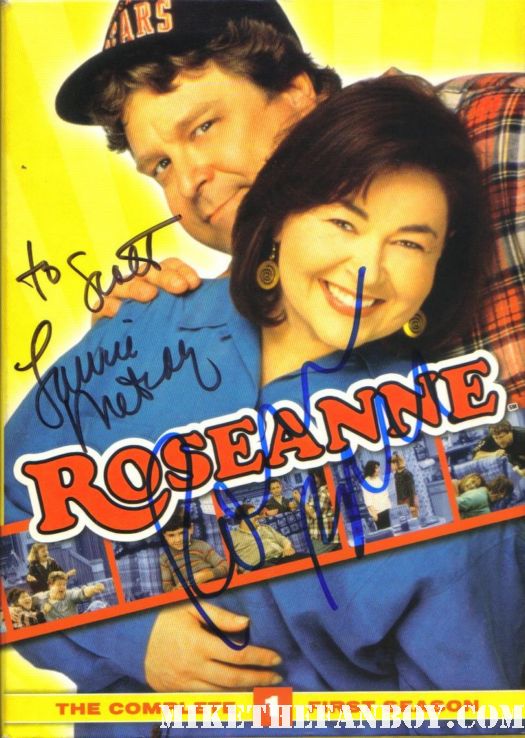 Asante sana, squashed banana! What’s it matter, it’s in the past! Lion King voice actor and the star of one of the funniest political TV series ever – Benson – is still signing strong from his PO box in Woodland Hills 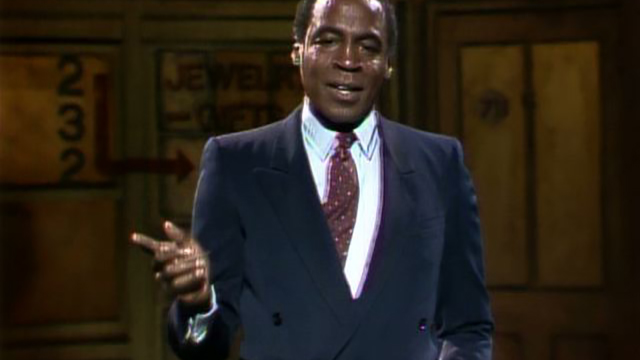 One of my favorite actors out there appears to still be signing up a storm. This one I am cautious of, not because I don’t think they are real, but because of inconsistent results. Sometimes the original photo is returned, sometimes it is a standard photo, sometimes he signs multiple, sometimes only 1 – but even if isn’t your original photo, getting a return is pretty sweet, and I need to send in to him myself – 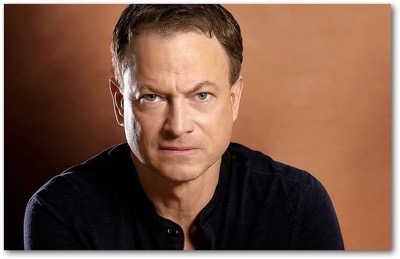 Like millions of people, I tuned in every week to see what chaos Gary Busey would spread on The Apprentice a few years back. Well, turns out he is spreading his unique perspective on the world through Buseyisms – prints of some of his sayings. Plus, he’s been returning quite a few TTMs lately that appear legit. 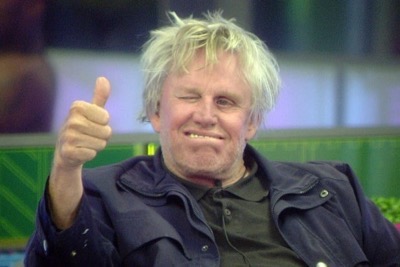 One of the benefits of sending to a smaller agency is the more likelihood (in my opinion) of getting a solid return. Great character actor Tony Amendola who I loved in Stargate, is repped by one such agency and has been having some solid returns. The time ranges from 40 – over 300 days, so be patient!

And finally – I’ve been hanging onto this one for a few weeks to see how the dust settles because I wasn’t convinced – but Huey Lewis appears to still be finding The Heart of Rock n Roll after a whirlwind of Back to the Future celebrations this year! 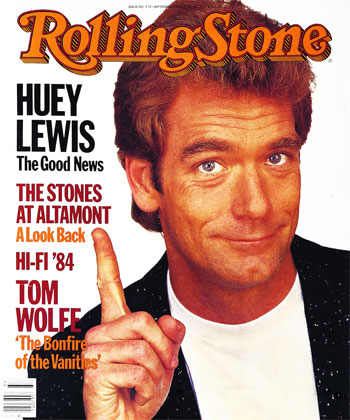 I’ve received a question on how I find the celebs to feature in the column, and the majority of them come from you! I look around the TTM community on Facebook, YouTube, and the interwebs to see what has come in over the past week. While I try to do research as to whether they appear genuine, secs or autopens, one might slip by – so always do your own research when you receive an autograph TTM!

And that’s it for this week’s TTM Tuesday! Hope everybody has a giant mail day soon, and we will be on schedule for another installment next week!