Got 288 hours to spare? There’s a binge for that! FXX is marathoning all 25 seasons of The Simpsons (and the movie) starting on Thursday! 12 days straight! I had a chance to catch up with Executive Producer/showrunner Al Jean on looking back over the 25 years and a health warning. 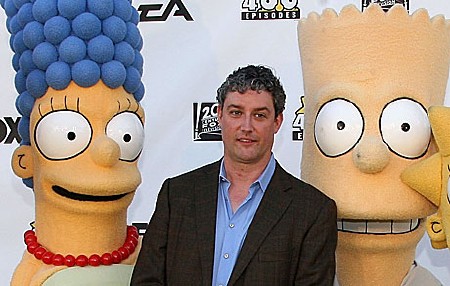 A series marathon for a half-hour animated comedy that spans over 500 episode will take some endurance and Al cautions that “Medical doctors have said you can’t go more than two days without sleeping. We, at The Simpsons, do not want anyone killing themselves over watching the show. I think you should definitely record them and watch for later, but I do think you might see a lot of different things and be surprised by what you see if you watch at different points.” 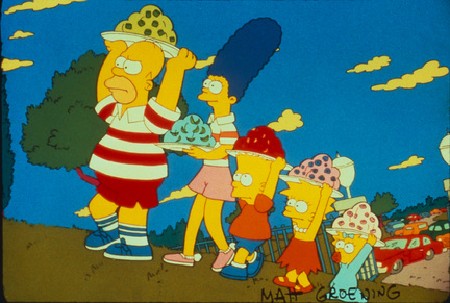 To practice what he preaches, Al and the writers will live tweet, but not continuously so they, too, are pacing themselves! Al’s plan is that “every time there’s an episode I wrote or a show ran, I’ll try to get in on them. We’re asking guest stars who did the show if they’d like to tweet with the writers. We’ll see what happens, I’m hoping. I’m hoping that Patton Oswalt or Sarah Silverman would like to come on and say something.

“So, we hope to have a discussion going on for the whole way and throw in interesting things people may not have heard. @BestSimpsons is the Twitter site reserved for the marathon.”

Al’s personal favorite seasons will start up more than halfway through the marathon when they “started with digital coloring, starting around season 14, 15, 16; I think those shows were really great.” 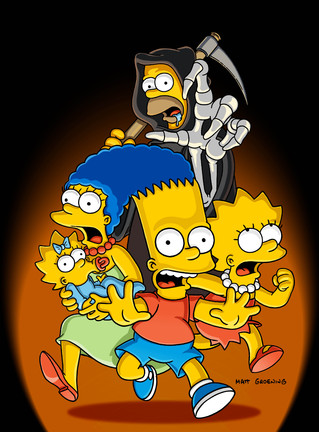 When asked to consider The Simpsons’ place in TV history, Al jokes that “It’s the most important thing that ever happened.” Even after all these years, Al is surprised at how far The Simpsons have come: “Everything that happens with the show at this point is sort of beyond my comprehension.”

“We’re always just trying to write a show about family. We’re trying to make it reflect the times that we live in and we have this great cast that fortunately has not changed.” 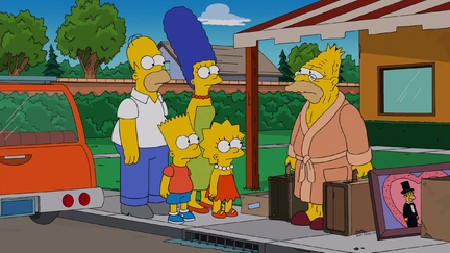 One thing that does change with every episode – the couch gag! Al talks about the first time they featured a guest star for the couch gag: “The first guest star actually occurred because my wife and I had gone to see Exit Through the Gift Shop. I thought it would be great if Banksy graffiti’d The Simpsons couch gag, that we pretended that he had come in and sprayed paint all over our couch gag and did his own thing. With our casting director, Bonnie Pietila, we located him through the producers of that movie and said we want to keep this secret, but could you do a couch gag? That was the first and that really caught people by surprise. 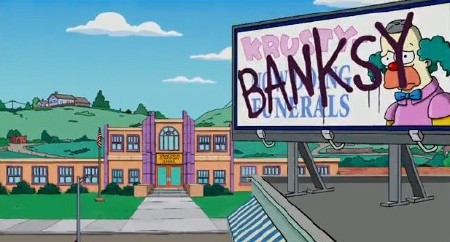 “Once that happened, we would hear from people like Guillermo del Toro that we admired. I think that it’s an honor for us absolutely, but also an honor for the people we ask.” 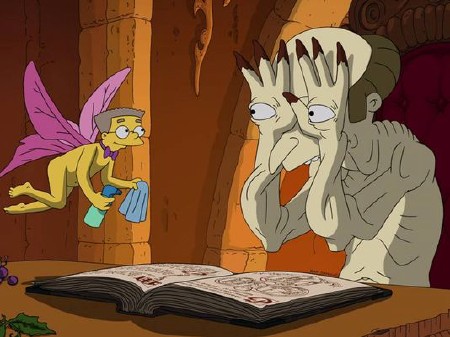 “We really want to have our animation heroes be doing these couch gags. For example, I couldn’t believe it when we asked Sylvain Chomet (The Triplets of Belleville) and he said yes.” 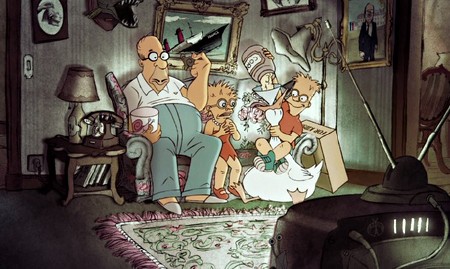 From personal experience, I know The Simpsons have a huge cultural influence (in the middle of rural New Zealand, a British family was giddy since we were passing through Springfield). Al is most amazed by the Clint Eastwood meme based on a more obscure Simpsons moment. “When Clint Eastwood spoke to the Republican Convention, somebody took that whole thing from Season 13, which I didn’t even think that was that well-known…It was fan generated and it was terrific.” 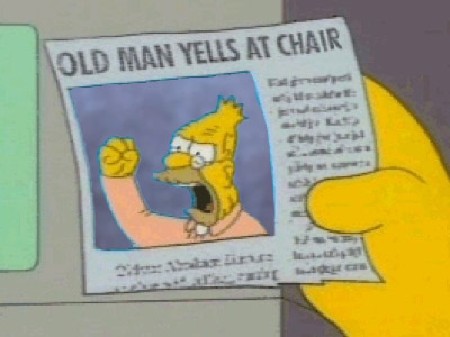 All this time and a few things have not changed in Springfield. That British family may have been looking for Homer in Springfield, New Zealand, but that probably isn’t where the real Springfield is. Probably. Al remains as coy as ever on this question and the common belief it’s in Oregon: “the answer to the question is there is no answer, but there’s no question that Oregon has had a huge influence, not bad, but elements of the show are named after places in Oregon.”

Something else that hasn’t changed? The lack of technology in The Simpsons. “We not only predate cell phones, we predate the internet. The world is a different place…I think they have to look like they’re living the way people do now because that’s the way the show has always been except that they’re always out of date.” 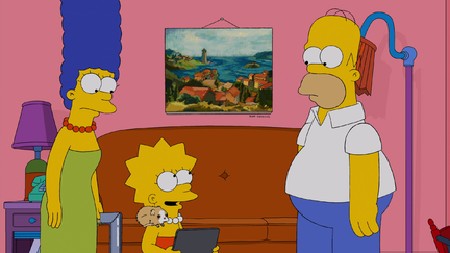 Looking to the future (ha!), there will be a Simpsons/Futurama crossover in November “I obviously went to Matt Groening first and asked him what he thought and he said great. We consulted with David Cohen of Futurama through the process and he was really helpful. And the cast! That was the highlight for me. At the read, plus our star cast, we had Billy West, Maurice LaMarche, John DiMaggio. This is like the greatest voiceover read I could imagine, just really funny, brilliant people, and that to me might have been the very best part of it, getting them all in one room.”

While “there is no movie in the works at the moment” Al keeps the door open by saying “we would definitely be interested in doing one if we could come up with something we really believed in and not just—we wouldn’t just do a sequel for the sake of doing a sequel if there’s no need.”

Although the possibility of another 25 seasons of The Simpsons is quite daunting, Al believes “this show looks like it has a lot of room to run.”

The run begins with a mind-boggling marathon on Thursday, starting at 7 a.m. August 21st Pacific Time/10 a.m. Eastern on FXX. The new season will start on Fox on September 28th.