Home / renewals and cancellations / Renewals! Unbreakable Kimmy Schmidt Is Coming Back For a Fourth Season On Netflix! 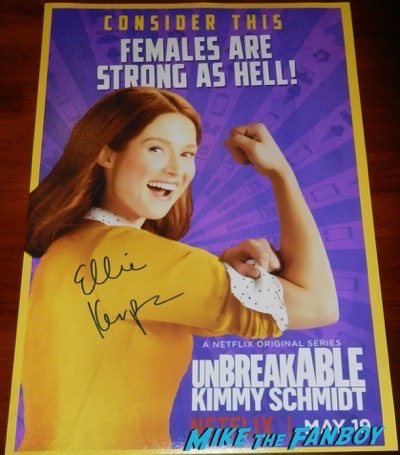 The show, which just dropped season 3 on the streaming service has been a mainstay on the awards circuit amassing 11 nominations including two for best comedy series. It’s in the running for the third nomination when the Emmy nominations are announced.

Congrats to the fans, cast and crew! 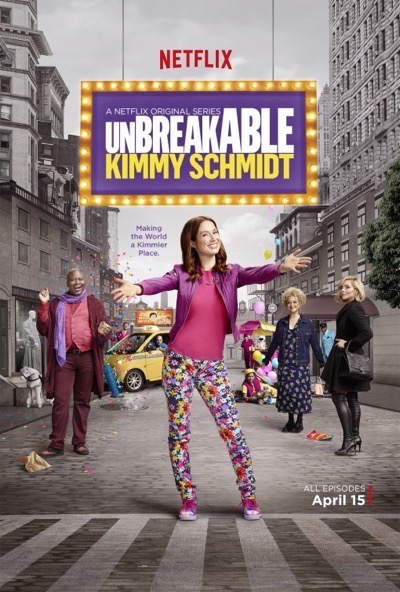