What a crazy trip the Vikings are taking us on.

If you haven’t caught up on Vikings yet. Stop what you’re doing, and catch up. Spoiler alert here kids.

Anushika has done a little top ten list for all the reasons why Ragnar is going to miss Athelstan.

How is that Viking hangover treating you? I know I’m still trying to digest what went down. Like OMG!!!! That’s all I could say. Each episode is like a season finale. I know we are all going to miss George Blagden dearly. He portrayed such an interesting character that steered the series more ways than you think. For our latest jaw-dropper, I thought I should focus on that one person who is truly devastated and going to miss our tiny Viking, Athelstan the most. You all know exactly who I’m talking about, Ragnar Lothbrok. Yup, no matter how much we love Athelstan, his love trumps us all. Top 10 reasons why Ragnar Lothbrok is going to miss his little Athelstan the most.

1. Ragnar and Athelstan were true friends. 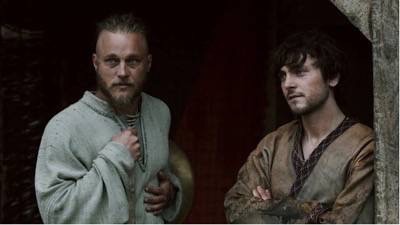 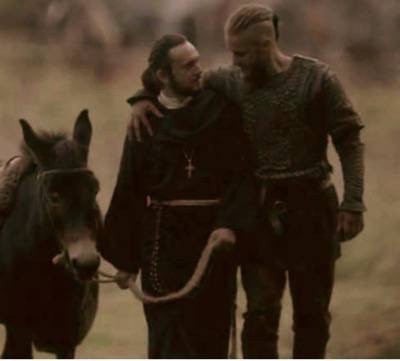 3. Both Ragnar and Athelstan shared the same spiritual struggle. 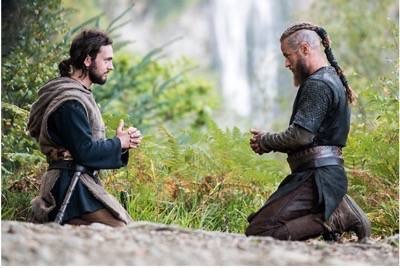 4. Their thirst for knowledge and curiosity set them on the same wave length. 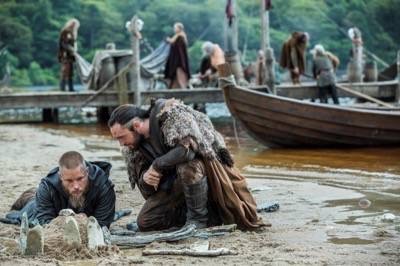 5. They got each other’s back. Brothers on the battlefield. 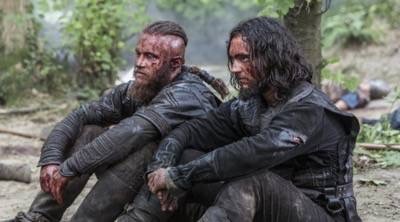 6. Athelstan built a bridge between religions and cultures. 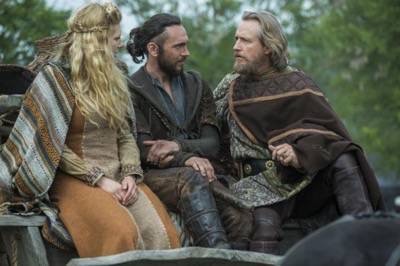 7. He saved Ragnar’s life in more than one way. 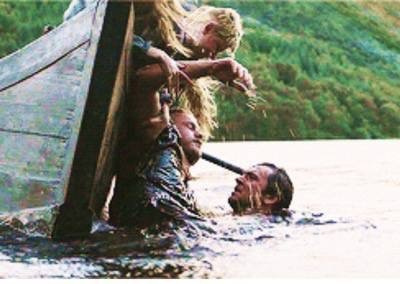 8. Ragnar valued Athelstan beyond any riches. He chose him! 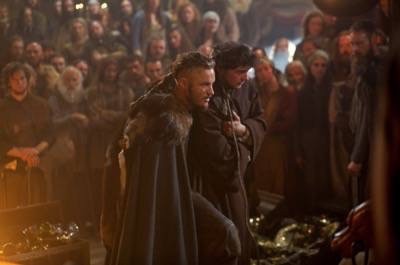 9. Athelstan’s loyalty to Ragnar had no bounds. He was always true to him. 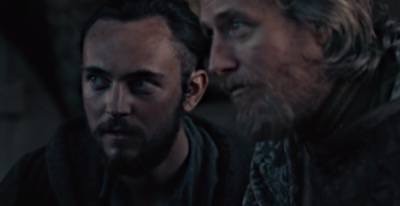 10. Lastly, look at that face. Who wouldn’t fall in love with him? Athelstan is simply adorable! =) 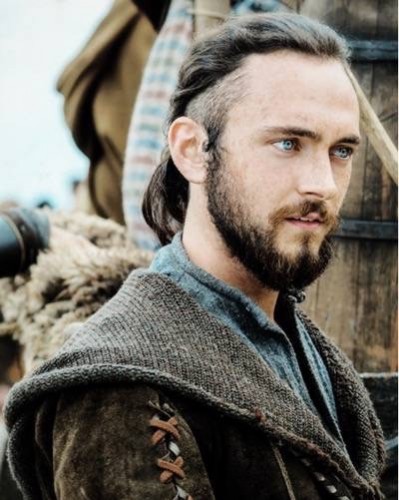 Cheers to our tiny Viking who showed us how to win wars off the battlefield. 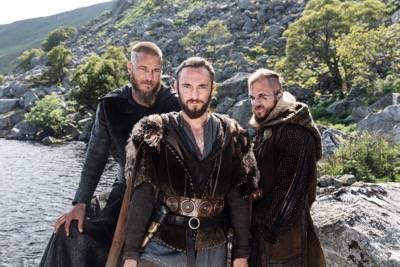